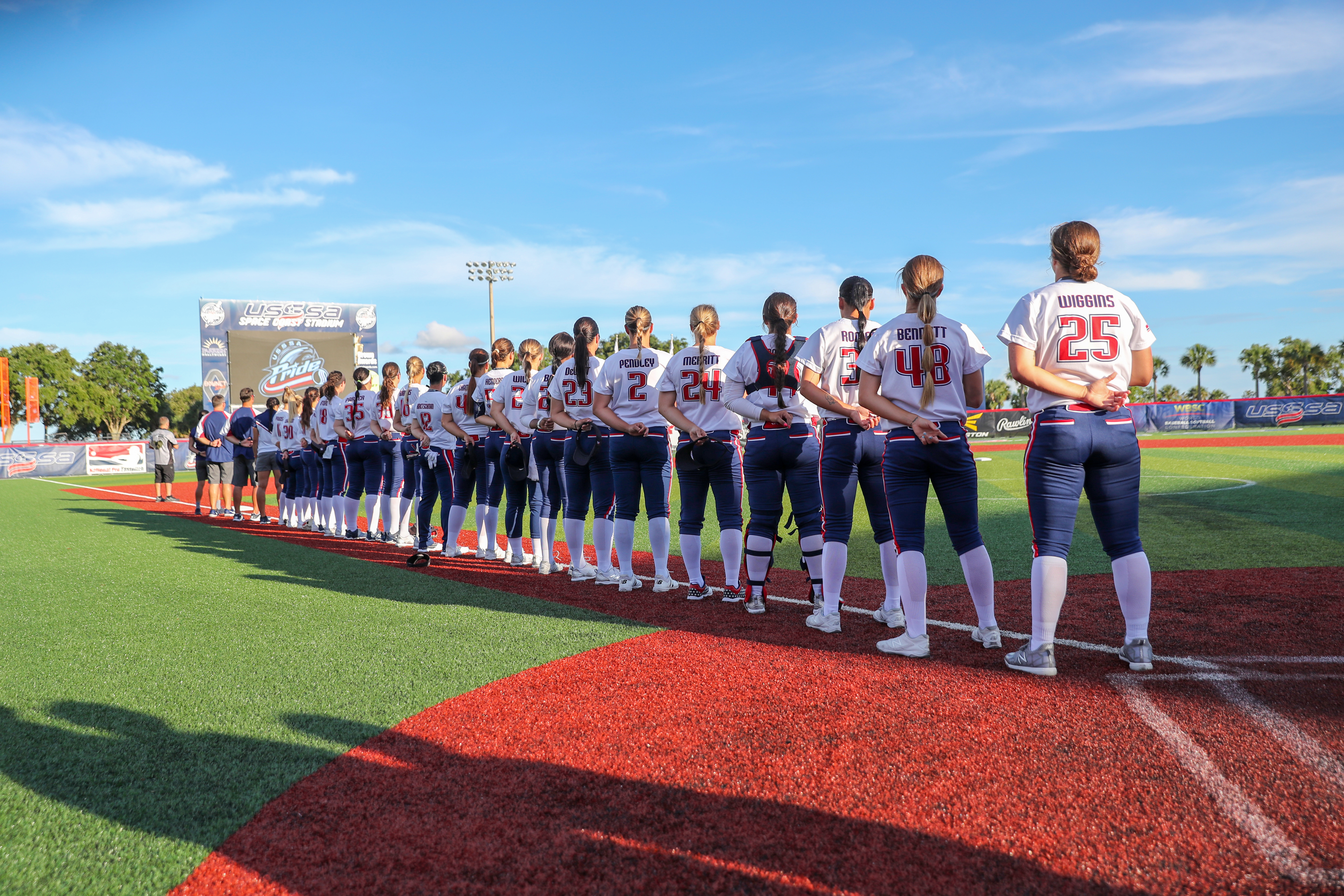 The final score was 5-3 and that will bring the Pride their third loss of the season to put their overall record to 38-3.

Kelsey Nunley started in the circle and in her 14 batters faced she gave up two hits, two walks and struck out three.

Jailyn Ford came in the circle for one inning and struck two of the Bandits hitters out and allowed two hits.

Delanie Gourley came in to close the game and pitched the last three innings.  innings, striking out one and only allowing one hit.

The Bandits started off the scoring in top of the first with a two-run homerun by the rookie Courtney Gano.

The Bandits found a way to score five runs before the Pride was able to answer back.

In the top of the fourth the Bandits scored two more to give them their five runs.

The bottom of the fourth the Pride, with bases loaded, had a run walked in to score their first run of the game.

Kelly Kretschman and Lauren Chamberlain walked and Shelby Pendley was hit by a pitch to load the bases.

With two outs Hallie Wilson stepped to the plate and drew a walk to allow Kretschman to score.

After a scoring in the fourth, both teams went scoreless to end the game and the final score was 5-3 in favor of the Bandits.

Haylie Wagner  for the Bandits was named the Vaultz Lock It Up Player of the Game for shutting down the Pride hitters to end the game.

On August 6 the Pride will take on the Cleveland Comets at their stadium in Ohio for another three game series. Be sure to tune into NPFTV and support the Pride as the end of the 2018 season is right around the corner.

owned and operated by USSSA. The amateur organization of USSSA has multi-sport coverage

and encompasses teams and players from the United States and abroad.