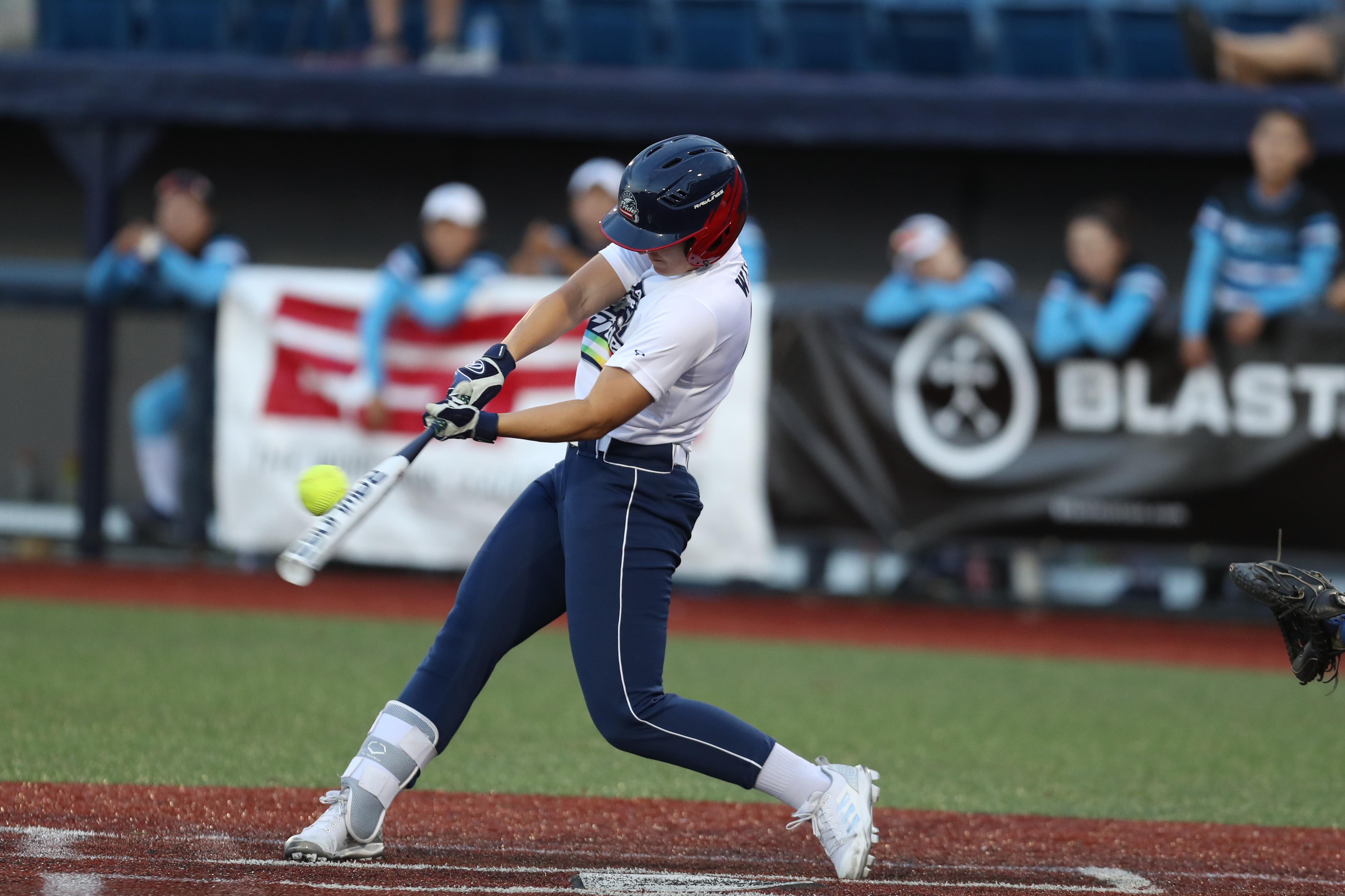 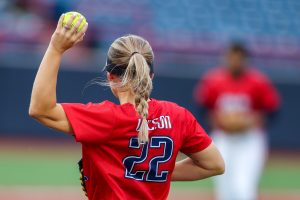 Hallie Wilson, who played four seasons for the USSSA Pride, announced her retirement from professional softball.

Hallie Wilson has announced her retirement from the USSSA Pride and National Pro Fastpitch (NPF) league. Wilson played all four of her NPF seasons in a Pride uniform. The University of Arizona All American was an integral part of the Pride’s four NPF Regular Season Championships and 2018 Cowles Cup Championship.

“Playing for the USSSA Pride was an absolute dream come true. Throughout my time on the Pride I had more fun and made more friends than I ever thought imaginable. I am so grateful to Don DeDonatis for his vision to start and continue the Pride and I am lucky to have been a part of the team for as long as I was. Retiring is a hard but exciting decision for me and I can’t wait to continue to cheer on the whole NPF and, most of all, the USSSA Pride!”

Wilson was the 28th overall selection in the 2015 NPF College Draft by the USSSA Pride. She was a three-time All NPF Selection (2016, 2017, 2018). In her career, Wilson hit .319 with 134 hits, .381 OBP and .398 SLG. The former Pac-12 Defensive Player of the Year was a standout defensively for the Pride and her versatility defensively was instrumental to the lineup playing both first base and outfield in her career. In 2018, she had a perfect fielding percentage tallying 151 putouts in 40 games, helping solidify her third All NPF Team selection. This last off-season Wilson worked full time in the USSSA Marketing department as the Communications Coordinator further proving her versatility and value to the USSSA organization.

“Goodbyes are never easy and, in this case, it is bittersweet,” commented Pride General Manager Don DeDonatis when asked about the end of season retirement announcement of Hallie Wilson.   “Hallie has been a true professional both on and off the field and a huge asset to USSSA and the Pride organization.  While we will all miss seeing her daily, we are excited to see what the future holds for her back in California with her fiancé and family.”

The USSSA Pride is a women’s professional softball team in the National Pro Fastpitch League that has been owned and operated by USSSA since 2009. The Pride are headquartered in Viera, FL at the USSSA Space Coast Complex. The Pride have won four NPF Cowles Cup Championships (2010, 2013, 2014, 2018) in their history.