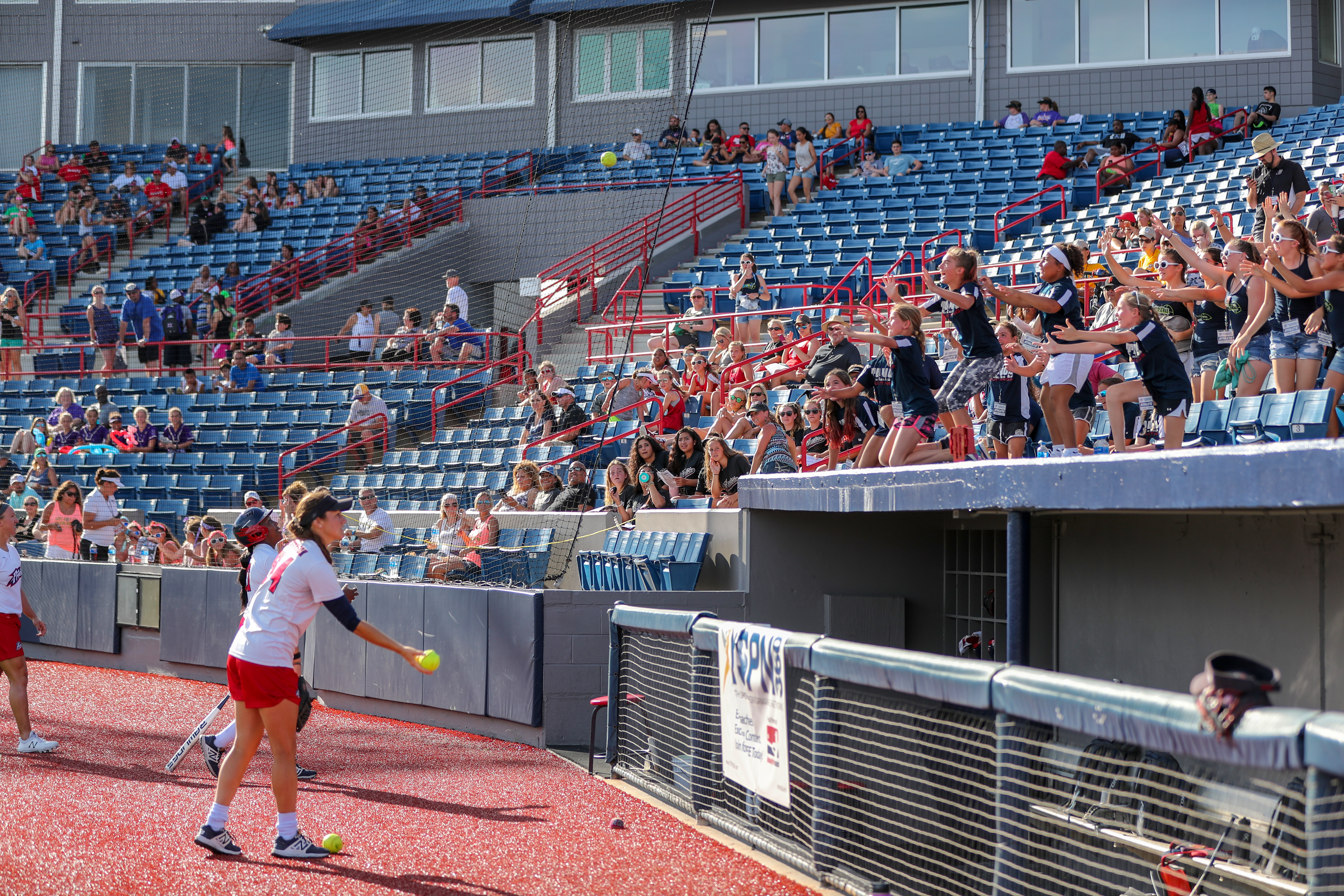 Viera, FL– (August 4, 2018) The Pride are headed to Ohio to take on the Cleveland Comets for their last match up of the 2018 season! The series will begin on August 6 and conclude Wednesday, August 8.

All games for this series will start at 7:05 p.m. EST and fans can watch every game, for free, all summer long on NPFTV.com.

In the past 41 games, the Pride offense leads the NPF in RBIs– 30 by Megan Wiggins. Lauren Chamberlain is second for homeruns – 10 – in the league. The Pride have multiple players in the top-10 categories for offense. The Pride pitching staff has totaled an impressive 266 strikeouts with an 0.87 ERA on the season.

The Pride will take on the Chicago Bandit for the last games of the 2018 in a three-game series in Rosemont beginning on August 10 through August 12. Get your tickets at profastpitch.com today!