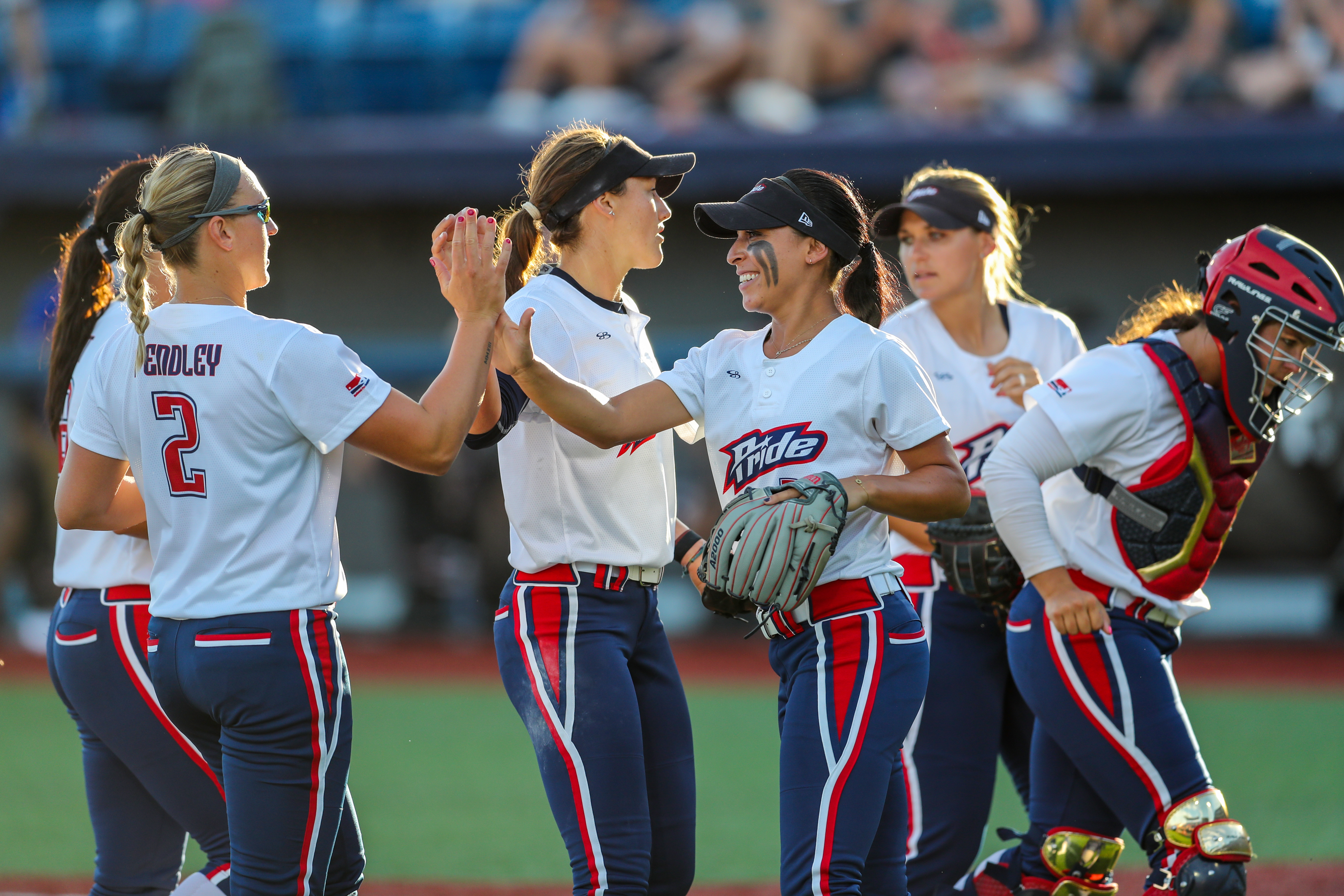 Viera, FL– (August 9, 2018) The Pride are on their last series of the 2018 season! Coming off a three-game victory against the Cleveland Comets, The Pride will take on the Chicago Bandits in a three-game series one last time before the Championship Series.

The series will begin on Friday, August 10 and conclude Sunday, August 12. The first two games for this series will start at 8:35 p.m. EST, and game three will be played at 7:05 EST.

Fans can watch every game, for free, for the remainder of the season on NPFTV.com.

The past week the Pride defeated the Comets in a three-game series by a combined score of 19-4, to improve their overall record to 41-3.

In the past 44 games, the Pride offense leads the NPF in homeruns by Lauren Chamberlain with 12. Bianka Bell leads the league in doubles with 10. The Pride have multiple players in the top-10 categories for offense. The Pride pitching staff has totaled an impressive 287 strikeouts with an 0.90 ERA.

The Pride will take on the Chicago Bandit again in the Championship Series starting on August 16, 2018!! Get your tickets at profastpitch.com today! When you’re getting your tickets, don’t forget to vote for your favorite Pride players that are nominated for end of the year awards!