WCWS Most Outstanding Player Signs Contract with the Pride 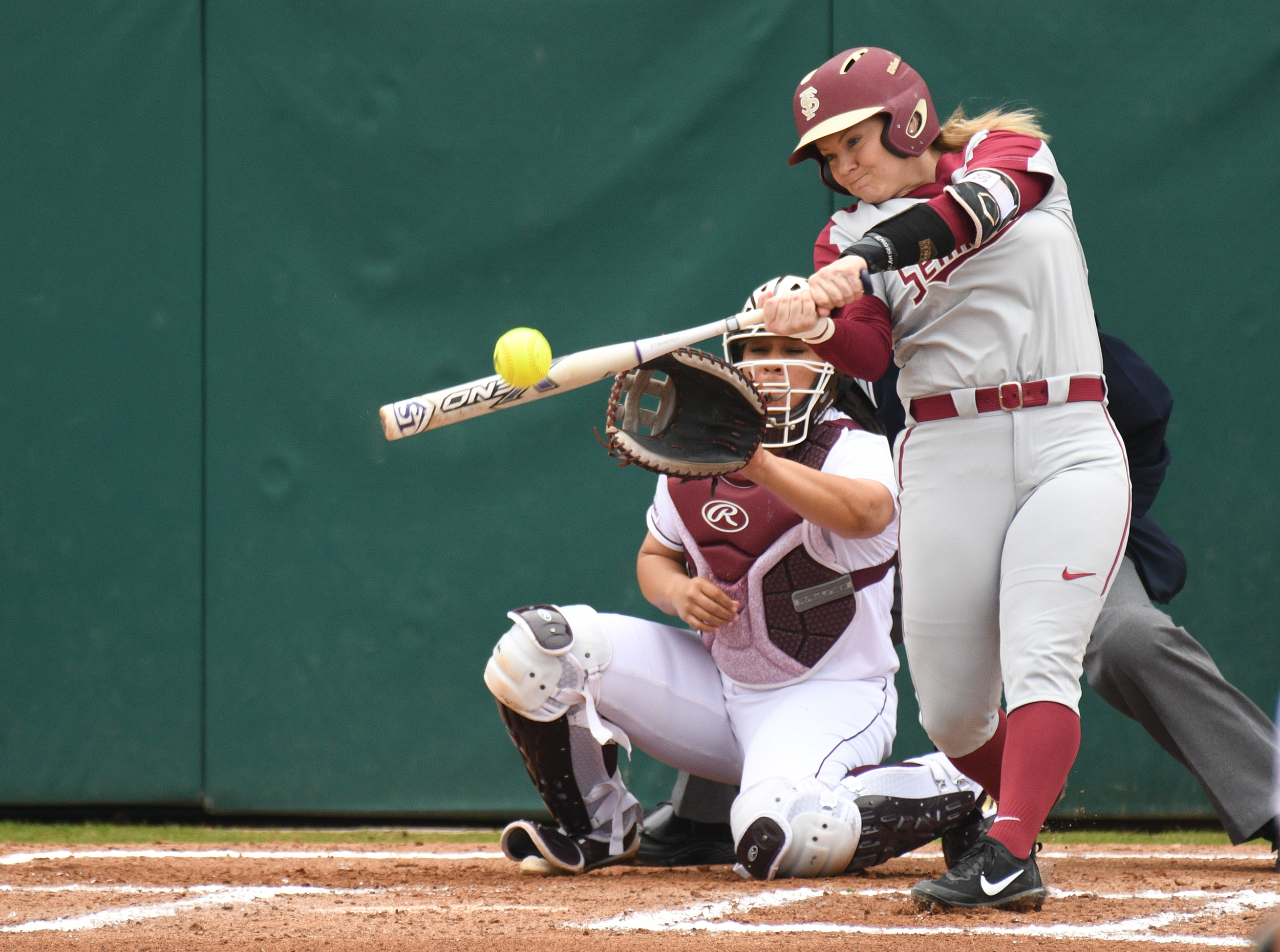 Warren, selected as the 7th overall pick in the second round of the 2018 NPF Draft, joins the team after a phenomenal collegiate career at Florida State University.

“We are very fortunate to land one of the best overall players in the game,” remarked the Pride General Manager Don DeDonatis. “Jessie is a pure, natural and dangerous hitter and her defensive skills, as proven in the FSU Women’s College World Series Championship Win, are second to none.”

Warren was a four-year starter for FSU at third base. During her college career, she was named an All-American twice, 2017 and 2018 ACC Player of Year, the 2018 WCWS Most Outstanding Player along with multiple other ACC and regional honors and helped lead her team to the first ever WCWS National Championship in FSU program history.

In her senior season, Warren led the team on and off the field, posting a .404 batting average, with 21 home runs, a .836 slugging percentage, 70 RBIs and 153 total bases. During FSU’s historic postseason run at the WCWS the country was able to see Warren’s fight and love for the game.

General Manager DeDonatis said Jessie Warrren is a gamer and that she can do it all. He stated that he can’t wait to watch her continue her softball career in a Pride uniform.

Warren becomes the third player from FSU to become a member of the Pride, joining Jessica Burroughs (2017) and Alex Powers (2017).