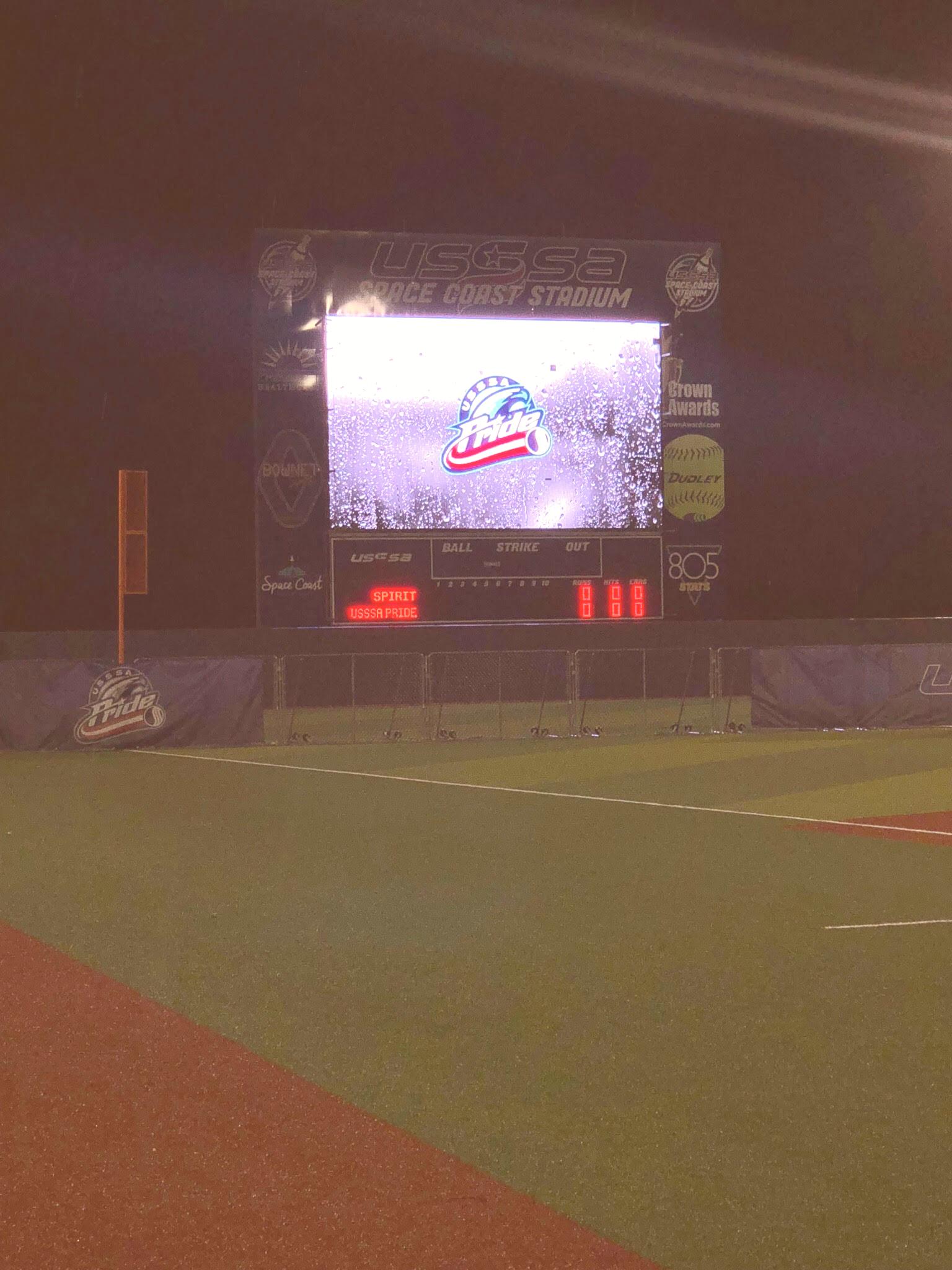 The Pride will pick it up tomorrow with a double header against the Spirit starting at 4:35 P.M. ET at USSSA Space Coast Stadium.

USSSA is headquartered in Brevard County, Florida. USSSA is the World’s Largest Multi-sport Athletic Organization. Founded in 1968, USSSA has grown to over 3.7 million participants, competing in 13 nationally sanctioned sports including Baseball, Fastpitch, Slow Pitch, Karate, Basketball, Soccer and more! For more information on USSSA and to register your team visit USSSA.com.

Pride Dominate in Season Opener
Pride Swing Their Way into 14-1 Victory over Spirit.