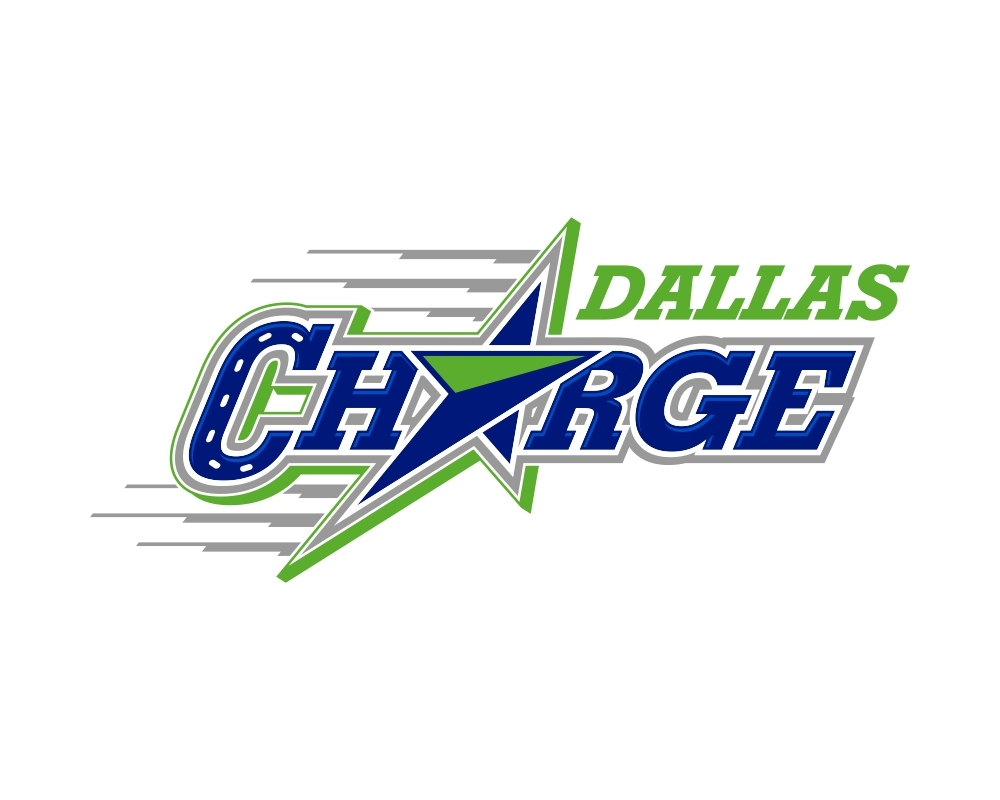 Nashville, TN – January 8, 2015–National Pro Fastpitch (NPF) announced today the addition of a fifth affiliate team to compete in league action beginning with the 2015 season. The new team will be based in the Dallas/Fort Worth (DFW), TX area and will be known as the Dallas Charge.  The Charge joins the existing affiliate teams of the NPF–Akron Racers, Chicago Bandits, Pennsylvania Rebellion, and USSSA Florida Pride. The Charge become the first NPF franchise to be based in Texas since the Texas Thunder [located in Houston] left for Rockford, Illinois in the 2007 season.

“The League is thrilled with this announcement,” said NPF Commissioner, Cheri Kempf. “With increased attendance in all markets in 2014, along with the sheer volume of our television coverage, we realize expansion will naturally happen, but to be able to permeate into one of the nation’s hotbeds for fastpitch softball makes this addition really special.”

The DFW metroplex area is home to one of the largest and most active youth softball communities in the country. The Charge has designated two home locations to maximize attendance opportunities for a broad and diverse fan base in the DFW area: the Ballfields at Craig Ranch in McKinney and an additional facility, to be named later, in the Arlington area.

The Dallas Charge will rely on the experience of General Manager, Kevin Shelton as the team works on assembling a roster along with all other logistical details involved with the operation of a professional sports team.  Shelton has vast experience in team and organizational operations through many years heading the Texas Glory youth program which was founded in May, 2000. In addition to that, Shelton was heavily involved with a former professional performance tour for several seasons.

“It’s an extremely exciting opportunity for women’s fastpitch and the entire DFW area,” commented Shelton.  “The NPF is growing and we are pleased to be a part of that growth to provide these gifted women a chance to compete in the sport they love as professionals. North Texas has a vibrant fastpitch community. I am confident that our entire area will benefit from a professional women’s fastpitch team’s presence.”

Assisting Shelton on developing the new franchise is marketing consultant and NPF veteran Jami Lobpries. Lobpries will aid with business development and marketing strategy for the Charge. Lobpries was a four-year veteran of the NPF (2009-2012) after completing her eligibility at Texas A&M University in 2008. The Wharton, Texas native then went on to finish her Ph.D. at Texas A&M concentrating on sports marketing and branding in women’s sports.

“Adding a team in Texas is a huge step towards growth in professional softball and the sport in general,” said Lobpries. “As a former NPF player and someone passionate about our sport, it’s exciting to help build a new organization in my home state and be a part of growing the game.”

Beyond featuring some of the world’s best softball talent, it is the plan of the Charge to be committed to involvement in the DFW community. In a city that features some of the world’s most famous sport brands, the Charge will offer the community, especially young girls and women, an opportunity to watch female athletes compete at the highest level.

“The idea behind the name Charge was a commitment to being trailblazers in professional sports and women’s sports. Leading the charge means we want to lead the charge in growing the sport of softball as well as the NPF, and lead a charge in the community,” Lobpries said. “There will be a commitment from the entire organization to providing an entertaining environment at games and providing positive role models in the local community.”

The Dallas Charge will begin play as the NPF season opens in June of 2015. More information about the Charge including their home schedule, announcement of coaching staff and roster additions will be released in the coming months. Follow the Charge on the team’s website www.dallascharge.com and on Twitter, Facebook, and Instagram.

About the Dallas Charge
The Dallas Charge will begin competition in the National Pro Fastpitch league in 2015. The Charge will provide elite softball players the opportunity to pursue a professional career and inspire the next generation of professionals. Located in the Dallas/Fort Worth area, the Charge organization and its players are committed to demonstrating leadership in community involvement, entertainment, and professionalism. Follow the Charge at www.dallascharge.com or on Facebook, Twitter, and Instagram.

About National Pro Fastpitch
National Pro Fastpitch (NPF) is headquartered in Nashville, Tenn. The league, created to give elite female fastpitch players the opportunity to pursue a professional career in their chosen sport, has operated since 1997 under the names of Women’s Pro Fastpitch (WPF) and Women’s Pro Softball League (WPSL). NPF is the Official Development Partner of Major League Baseball in the category of women’s fastpitch softball and has been since 2002.