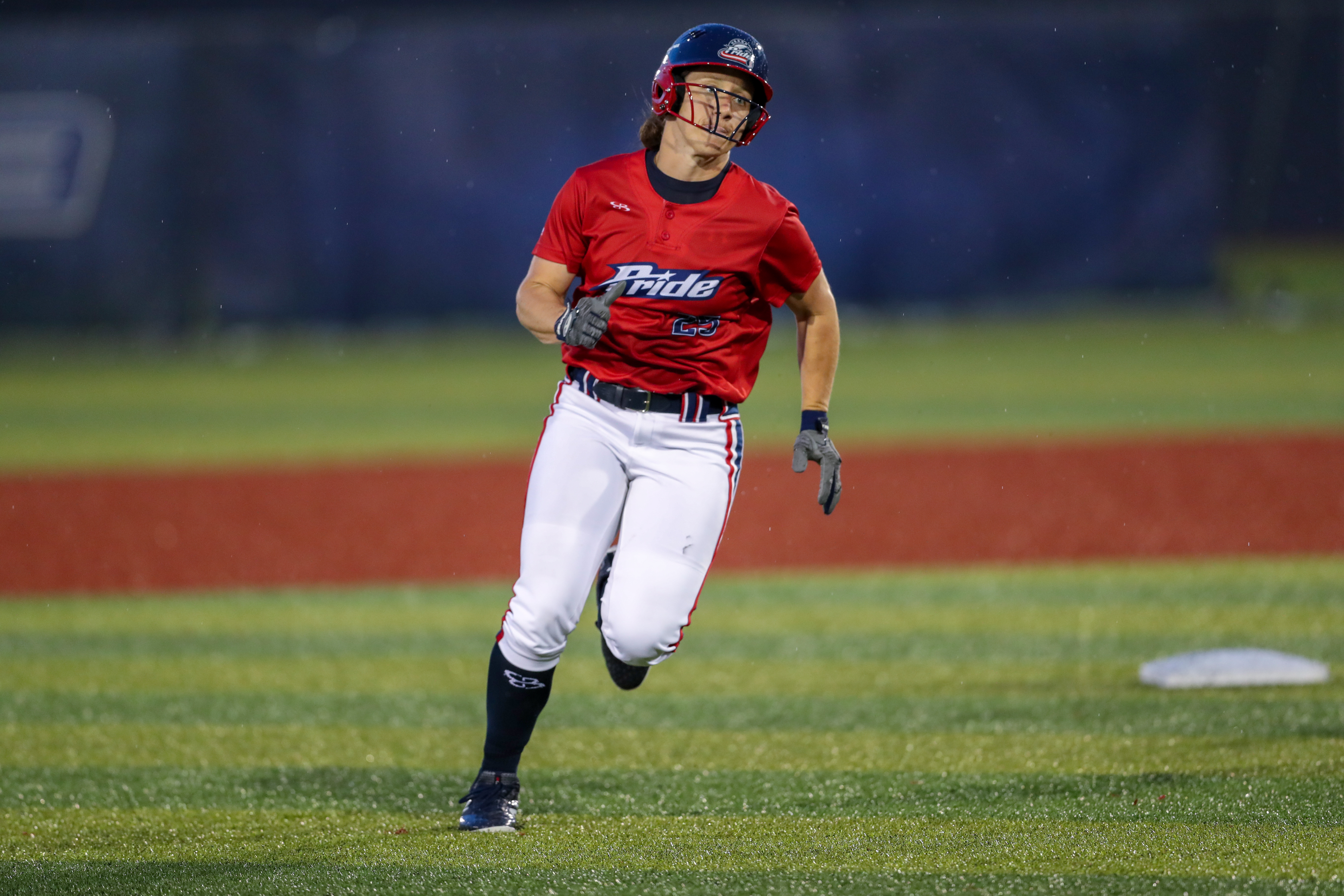 Wiggins began her career in the NPF in 2011 and was acquired by the Pride in a trade with the PA Rebellion in 2015.

In her 4 years with the Pride has amassed a .296 batting average across 633 AB’s.  The former University of Georgia standout has earned all NPF team accolades a record 7 times as well as 2013 Player of the Year as well as the Offensive player of the Year.  Coming off of an MVP season in 2018 where she hit .301, scored 37 runs and had 43 hits, she led the NPF with 35 RBI’s and tied her teammate Lauren Chamberlain with a league leading 12 homeruns.

“Megan is a standout and key contributor to the Pride’s winning history,” Pride General Manager Don DeDonatis stated.  “She brings veteran leadership to the table and we’re looking forward to seeing more of the same in 2019.”

National Pro Fastpitch (NPF), an Official Development Partner of Major League Baseball since 2004 provides elite female athletes with an opportunity to pursue a professional career in fastpitch softball beyond their collegiate and amateur success. The NPF affiliate teams consist of the Aussie Peppers, Beijing Shougang Eagles, Canadian Wild, Chicago Bandits, Cleveland Comets and USSSA Florida Pride for the 2019 season. National Pro Fastpitch players hail from the United States, Australia, Canada and China among which are the most accomplished and talented athletes in the sport of women’s softball.