Veteran Ricketts to remain a force on the Pride; signs 2-year extension 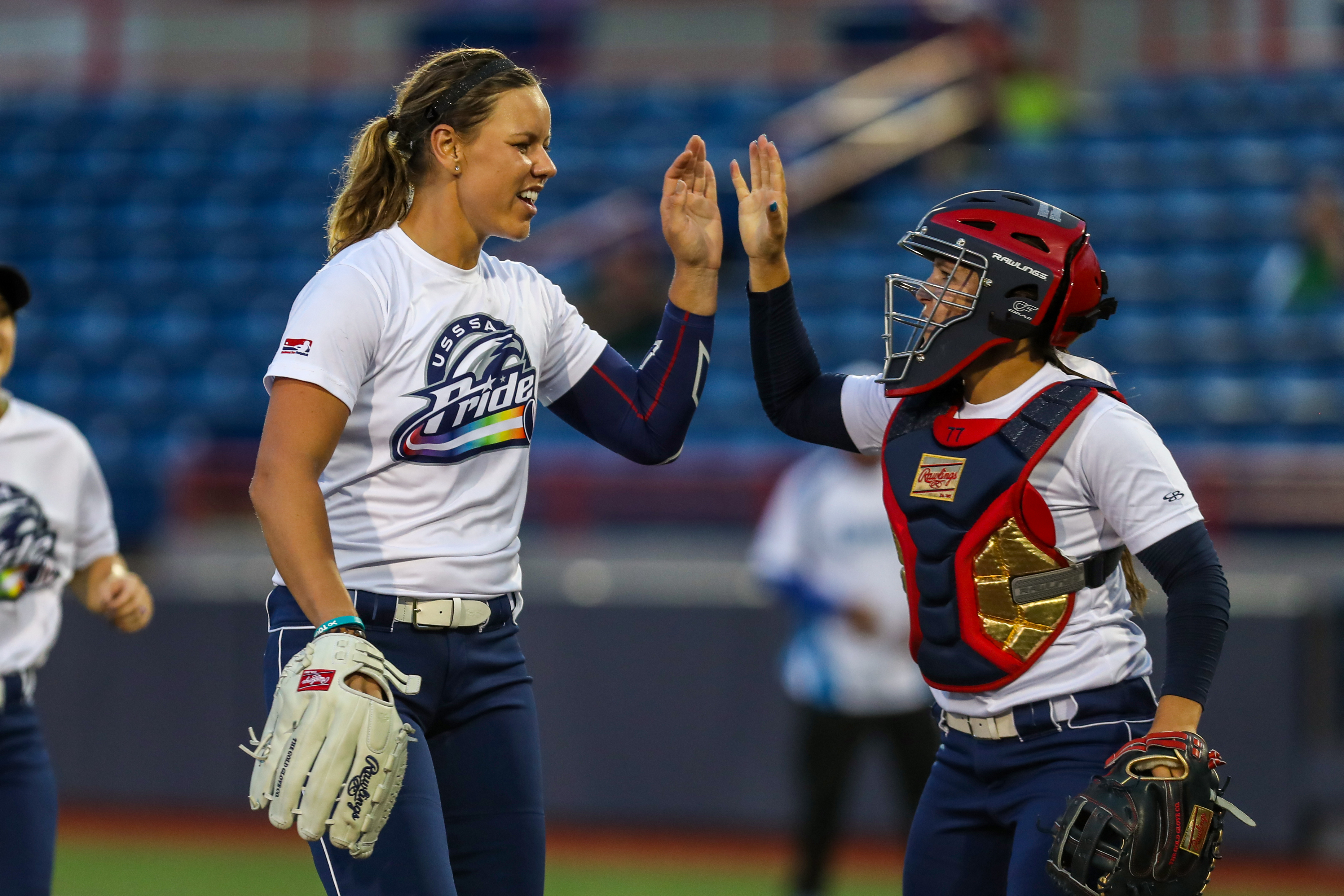 In her illustrious career with the Pride, Keilani has been named to the All NPF team in both 2017 and 2018, and posted staggering stats in the 2018 NPF regular season with a 0.00 ERA in 34 innings pitched with no earned runs.  A professional season outmatched by anyone.

“Watching Keilani deliver game after game, year after year for the Pride has been nothing short of miraculous,” Don DeDonatis, USSSA Pride General Manager remarked.  “She is and always will be an instrumental part of the Pride pitching staff and a key piece to the team’s success.”