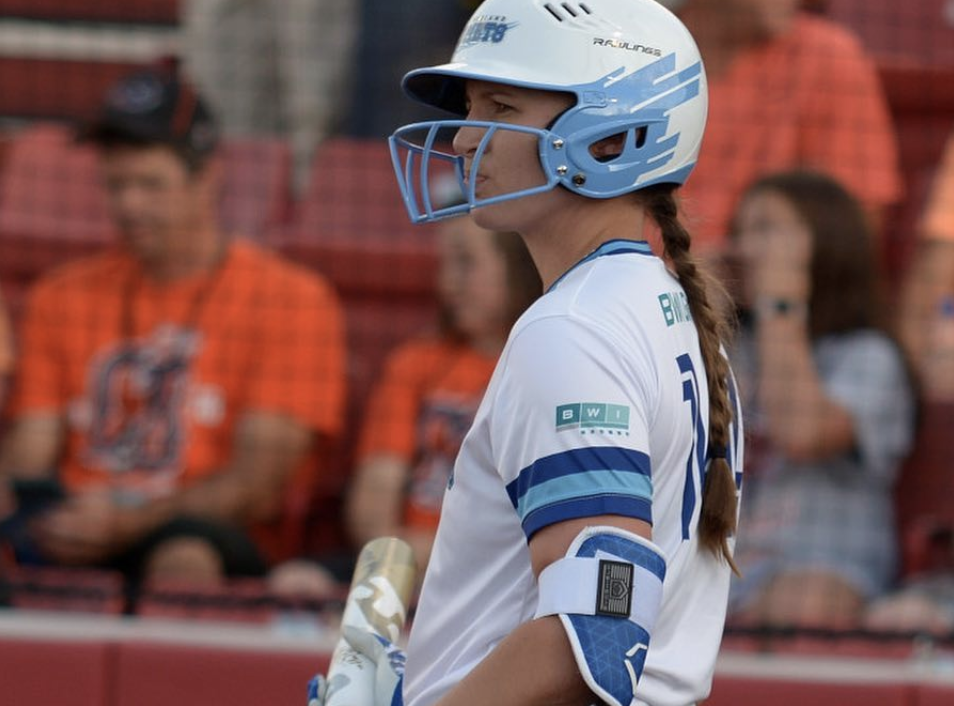 Peterson began her career in the NPF with the Pride signing as a rookie in 2014. The former University of Oregon stand out and NCAA All-American was then traded in 2015 to the Pennsylvania Rebellion where she saw 2 years in the outfield and behind the plate.  The Rebellion disbanded in 2017 and Peterson was signed by the Chicago Bandits.  Then in 2018, Peterson was traded once more and this time to the new NPF expansion team, the Cleveland Comets.

“It is great to welcome Alexa back to where her professional career began, with the Pride”, Pride General Manager Don DeDonatis stated.  “She is a standout and her ability to play multiple positions will almost certainly be utilized this year both in the outfield and behind the plate,”

Veteran Ricketts to remain a force on the Pride; signs 2-year extension