Bianka Bell is back! Signs 2-year extension with Pride 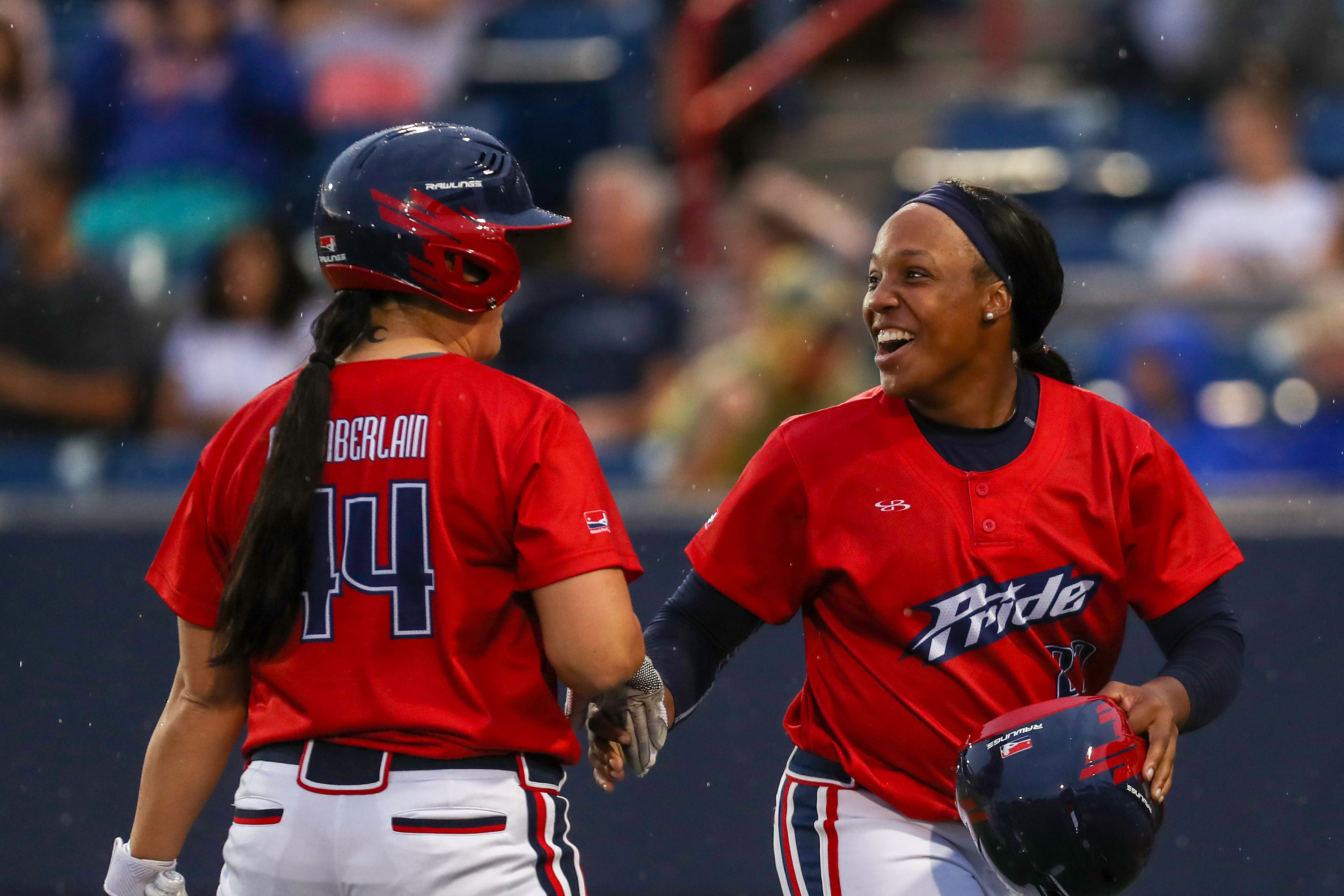 Recently named assistant softball coach and Embry Riddle, Bianka‘s experience in the sport both on and off the field are an invaluable asset to the Pride.  Named to the 2018 All NPF Team for her 3rd base performance, Bell has made her presence known in the league.

“I am excited to welcome Bianka back to the Pride family for another 2 years for what I know will be some great softball,” Don DeDonatis, USSSA Pride General Manager remarked.  “I know she will be ready to work and her personality along with her versatile ability makes her a true fit with this team.”