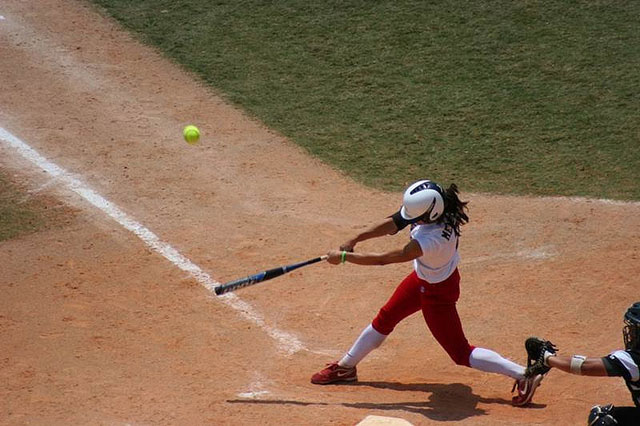 It won’t be an Olympic Games contest, but it’s close.

That’s because nine former Olympians will play in a fastpitch softball series beginning Friday at QuikTrip Park in Grand Prairie.

The three-day event will have the 2010 National Pro Fastpitch league champion, USSSA Florida Pride, competing against the NPF Diamonds.