Pride VS. Bandits Rained Out on Friday Night 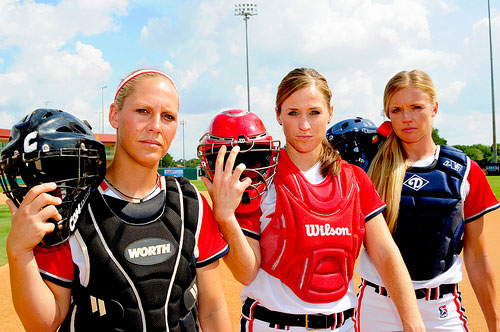 Kissimmee, FL-  The USSSA Pride VS. Chicago Bandits contest was delayed and then suspended on Friday night due to weather conditions that were in the area, those conditions being extremely high amounts of rainfall.

Tonights game was rescheduled and will be played on Saturday in a double header, the game times being at 4PM and the regularly scheduled game at 7:05PM.

Grab family and friends and come out and support the USSSA Pride or your favorite NPF Team in this high level fast pitch competition at ESPN Wide World of Sports in Kissimmee, FL on Saturday, July 23.