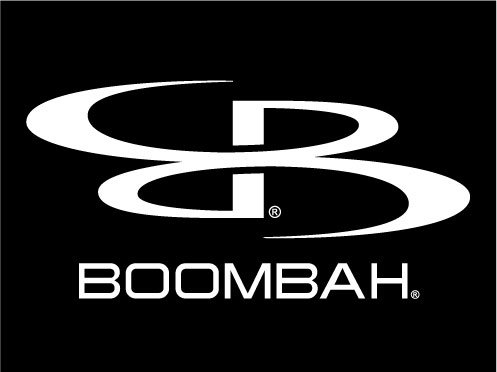 Nashville – The National Pro Fastpitch (NPF) League will have a new look beginning in 2011. When the four NPF teams take the field on June 9, they will be wearing brand new uniforms, custom designed for them by Boombah, Inc.

“We are extremely happy to welcome Boombah on board with the NPF this year in our most visible category – uniforms. Boombah is a company that is eager to make an impression on the fastpitch community from grassroots on up, and it is our intention to help them do that. We appreciate the confidence Rick Tollefson and his Boombah team have shown in the NPF and the influential potential of the game’s greatest players.” commented NPF Commissioner, Cheri Kempf.

The new uniforms are part of a sponsorship and licensing deal that makes Boombah, Inc. the “Official Supplier” of team uniforms and athletic wear, including jerseys, jackets, shorts and practice apparel for the NPF. The agreement also provides value for NPF fans and amateur leagues – the same uniforms developed for the NPF will be available for other women’s amateur teams, schools, and fans for their league, team, or personal use. Replica NPF jerseys will be available for each of the four NPF teams at games and select retailers nationwide. The deal also provides exposure opportunities for Boombah, Inc. at all League Games and the Championship Series.

Boombah looks to continue to build its fastpitch brand. “I am very pleased to be working with the NPF. It is the goal of my company to work closely with the fastpitch community and the NPF is a fantastic opportunity for us to promote and develop the finest fastpitch products in the market. It is our challenge at Boombah to make the girls look as good as they play and that won’t be easy, as the NPF features the top fastpitch players in the world.”, President Rick Tollefson.

Boombah, Inc. is headquartered in Morris, IL. The Company was founded in 2003 to provide the best customer service and the largest selection of styles and colors, all at the lowest possible price. It has grown from being in a garage to now being in a 100,000 sq. ft warehouse.