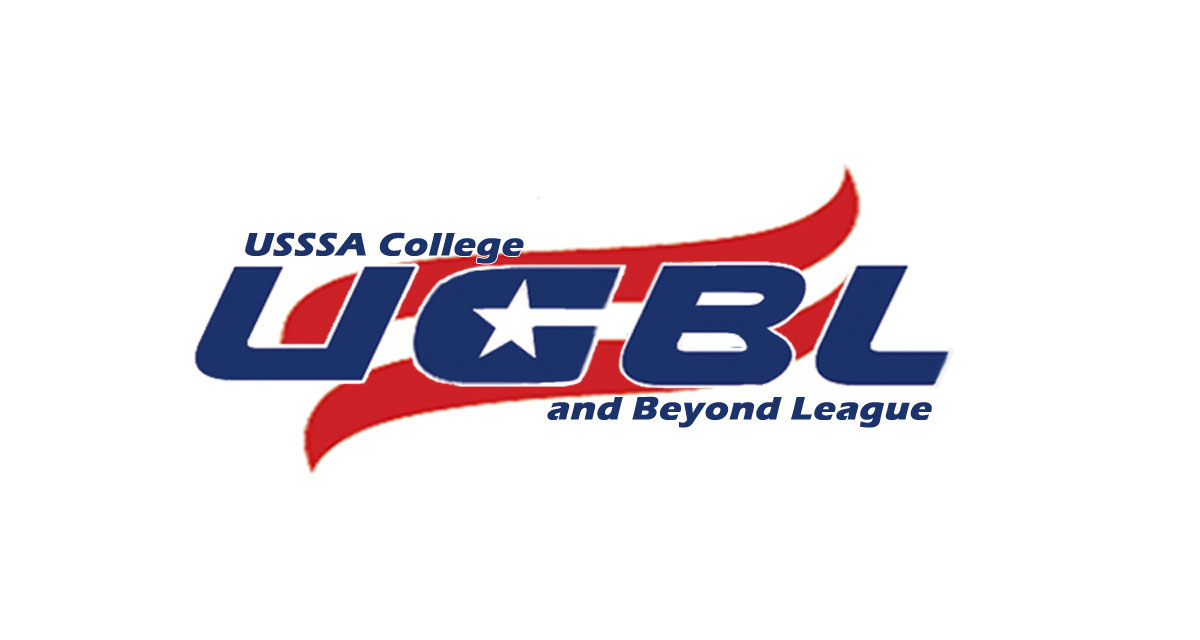 Elite College and Beyond League

USSSA has formed an Elite College and Beyond League [UCBL]; the league will allow current and past College softball players a chance to play against top notch competition during the summer. It also allows the players that no longer have any college eligibility to be exposed to the NPF [National Professional League]. The UCBL will be governed by USSSA and the USSSA Fastpitch Elite National Committee. The UCBL will follow and adapt to the NCAA Fastpitch Playing rules and abide by any restrictions regarding college athletes as outlined in the current NCAA Constitution Operating Bylaws and Administrative Bylaws and any other Collegiate Governing Body.

Lacy Lee Baker, NFCA Executive Director stated “The UCBL will provide some great opportunities for summer play for college and post-college players. Since the league will make sure all NCAA rules regarding amateurism are being followed, college players will have a great option if they want to continue competition during the non-collegiate season.”

As of March 15, 2011 the UCBL has established 6 teams and is looking for 2 more teams to start the 2011 season. Players from the following teams that have used their NCAA eligibility will be allowed to possibly move up and play for the NPF teams.

Rick Anderson, manager of the Virginia USSSA Pride says “We are excited about this opportunity for college players and young lady’s that have exhausted their collegiate eligibility having a place play. It’s going to give younger girls a chance to see the sport played at a higher level. To be endorsed by the NFCA and NPF and supported by USSSA, I know it’s going to help the game! “

The top 4 teams of the UCBL will qualify to play in Sulfur, Louisiana in August in conjunction with the NPF playoff series.

Mickey Dean and Gordon Glennie head up the USSSA UCBL with the assistance of an advisory group composed of the following distinguished members:

For further information regarding the USSSA UCBL please contact: