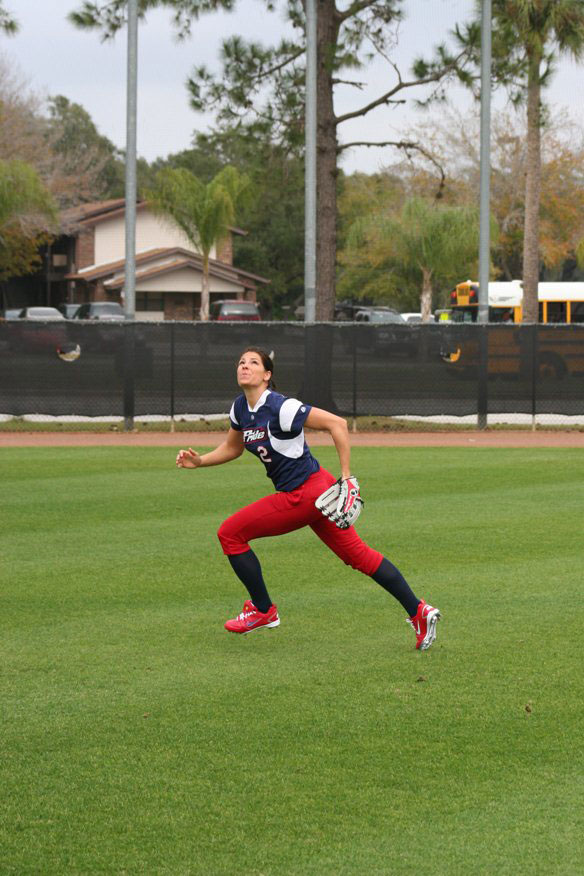 Have you been missing your USSSA Pride players? Say no more, below is a schedule where some of the players will be located this weekend. Go Pride!