Shelby Pendley will enter into her fifth season with the Pride, coming off of earning MVP honors in the Cowles Cup Championship. 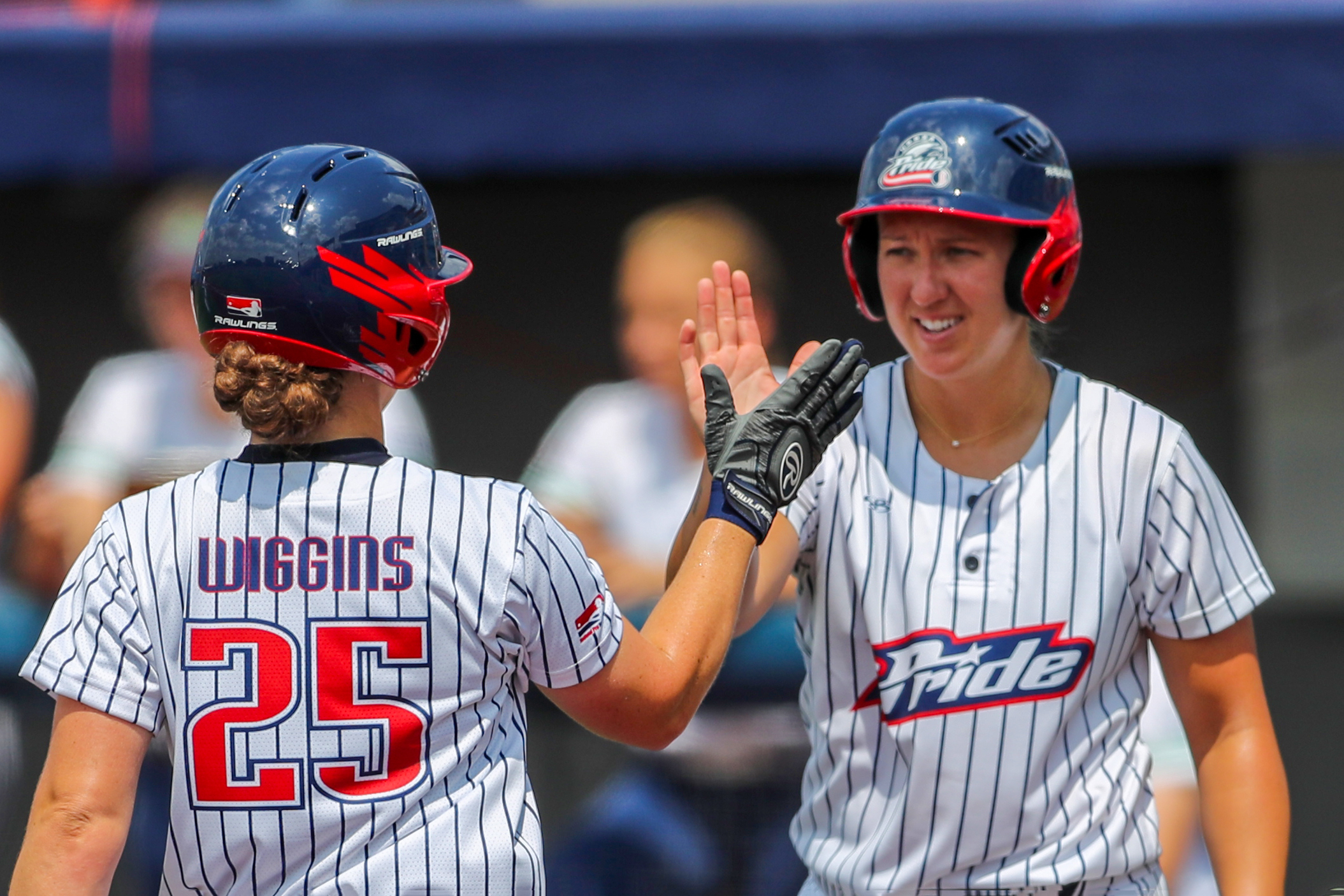 Drafted 2nd overall out of Oklahoma in the 2015 NPF College Draft by the Pride, Pendley, has posted a 4 year.300 batting average and holds NPF accolades of 4 time All NPF Team, 2015 NPF Rookie of the Year, 2017 Homerun Champion and most recently, MVP honors in the 2018 Cowles Cup Championship.

“Shelby has contributed in a variety of ways throughout her career with the Pride” Pride General Manager Don DeDonatis stated.  “Her energy, athleticism and never give up attitude resonates both on and off the field.”

The former Oklahoma star has proven to be a top performer in her career and is probably the main reason she was selected to the 2019 USA National Team.  The USSSA organization is very proud to say that Shelby along with 3 of her teammates will have this great opportunity to represent their country in Tokyo in 2020.

National Pro Fastpitch (NPF), an Official Development Partner of Major League Baseball since 2004 provides elite female athletes with an opportunity to pursue a professional career in fastpitch softball beyond their collegiate and amateur success. The NPF affiliate teams consist of the Aussie Peppers, Beijing Shougang Eagles, Canadian Wild, Chicago Bandits, Cleveland Comets and USSSA Florida Pride for the 2019 season. National Pro Fastpitch players hail from the United States, Australia, Canada and China among which are the most accomplished and talented athletes in the sport of women’s softball.