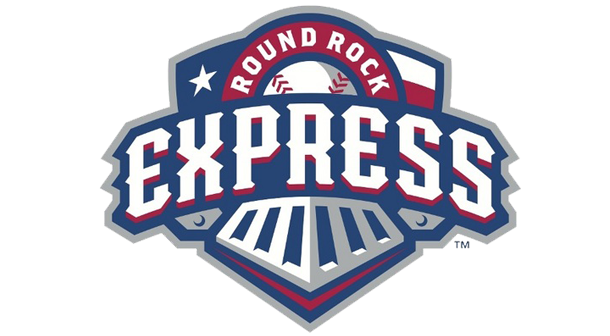 Round Rock, TX – June 27, 2014-The USSSA Pride defeated the Chicago Bandits in the first contest of the series in Round Rock, TX tonight by a score of 7-1. Keilani Ricketts (1-1) picked up the win for the Pride coming in for Blaire Luna in the top of the 3rd inning and throwing for 3.1 innings, while Monica Abbott (2-1) picked up the loss for the Bandits throwing for 5 innings before getting relieved by Kristen Verdun.

The Pride got on the board first in the bottom of the 1st inning. Natasha Watley got on first by a bobbled ball by Brittany Cervantes to lead off the inning. Abbott then retired the next two batters before giving up a walk to Madison Shipman. That’s when Andrea Duran drove the first pitch of her at-bat over the right-center field fence to give the Pride a 3-run lead. This would prove to be all the runs the Pride would need for the win, but they didn’t stop there.

The Bandits finally got on the board in the top of the 3rd inning. Amber Patton led off with a single to center field and Emily Allard followed with a double to the left-center gap to put runners on second and third. Luna would get the first out of the inning against Danielle Zymkowitz with a line-out to Duran at third base. Luna then intentionally walked Megan Wiggins to load the bases with one out. That’s when Kristen Butler came up for the Bandits scoring Patton on a sacrifice-fly to Watley in left field. That would be all the scoring the Bandits could collect in the game with their 5 hits.

The Pride added two insurance runs in the 4th inning when Amanda Kamekona came in to pitch-hit for Breja’e Washington with one out. Kamekona drove her first pitch deep over the center field fence scoring Watley as well. The Pride bats were not done yet, picking up another two runs in the 6th inning. Brigette Del Ponte led off with a single in the 5-6 hole and would later advance to second and then third on a pair of ground-outs to Zymkowitz by Willis and Watley. With Washington back in the line-up, she singled to right field to score Del Ponte with two outs. Washington eventually steal second, and later steal third one batter later only to score on the same play after the ball snaked into the outfield.

The Pride had seven different players pick up each of their 7 total hits for the night, one of them being a double by Madison Shipman and two of them being home-runs by Duran and Kamekona. Ricketts collected 6 K’s over 10 batters faced allowing zero hits. The Pride and the Bandits will face off tomorrow night in game two of the four-game series this weekend in Round Rock, TX.