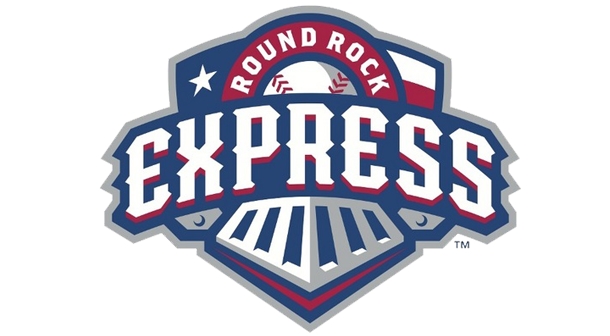 Round Rock, TX – June 27, 2014- The Pride picked up the second win of the series in Round Rock tonight defeating the Chicago Bandits 3-0. Cat Osterman (7-0) earned the win for the Pride throwing a complete game allowing only two hits, one walk, one hit-by-pitch and collecting 11 strikeouts. Andi Williamson (0-1) will get the loss tonight for the Bandits allowing 9 hits over 5.2 innings of work and giving up all three of the Pride runs.

The Bandits threatened to score first in the top of the 3rd inning, but the Pride got on the board first in the bottom of the 4th inning. Kelly Kretschman started the rally with one out with a line drive to center field. Breja’e Washington came in to pinch-run for Kretschman and would steal second on Kristyn Sandber’s 2nd pitch of her at-bat. That’s when Sandberg drove home Washington with a hard ground ball single through the infield to left field. Washington was called safe at the plate due to a catcher’s obstruction by Kristen Butler.

The Pride would tally one more run in the bottom of the 6th inning when GiOnna DiSalvatore turned on a 2-0 inside pitch to drive it deep over the right field fence for a solo home-run. Their final run of the game came in the bottom of the 6th inning with two outs when pinch-hitter Alexa Peterson battled a 10-pitch at-bat to drive home Andrea Duran who started the inning with a leadoff single.

The Bandits would threaten to get on the board the top of the 5th inning with a leadoff single by Kaylyn Castillo and a fielder’s choice on Cheyenne Coyle’s sacrifice bunt, but Osterman held them at bay striking out the next two batters and getting the third out on a groundball to first. The Bandits were only able to pick up two hits against Osterman on the night, with the Pride collecting 10 hits including DiSalvatore’s home-run.

The Pride (14-4) and the Bandits(8-8) will face off again tomorrow night in a double-header to finish off the Round Rock series. The first game is schedule for a 6:30 PM ET first pitch. You can watch the contest live at WatchESPN.com and Cox Sports Television.