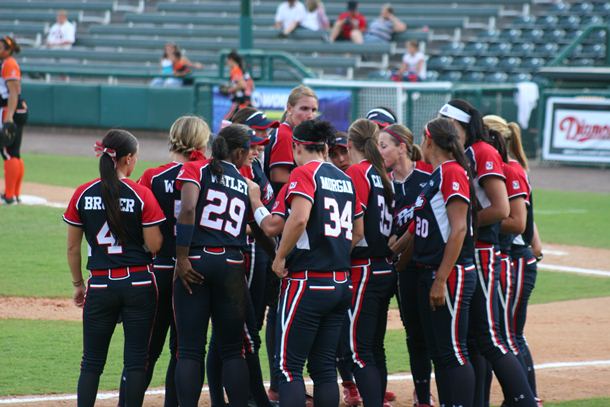 The USSSA Florida Pride will be taking on the Carolina Diamonds next Thursday right here at Jackie Robinson Stadium in Daytona Beach, FL.

The Pride will only be competing in Florida for 5 series this season. Daytona is the first stop on that list for Thursday June 21 with a double header. The first pitch is scheduled for 6:35 PM ET. You can purchase tickets for the games online now.

The Pride(2-3) are currently in Corpus Christi, TX taking on the Akron Racers(3-2). The Pride won the first game of the series 3-2 with the help of Francesca Enea’s solo homerun in the 4th inning. Danielle Lawrie received the win in the circle for the Pride collecting 9 strikeouts and allowing 5 hits and one walk. Game two of the series starts tonight at 8:05 PM ET, you can watch that game live online by clicking Here.