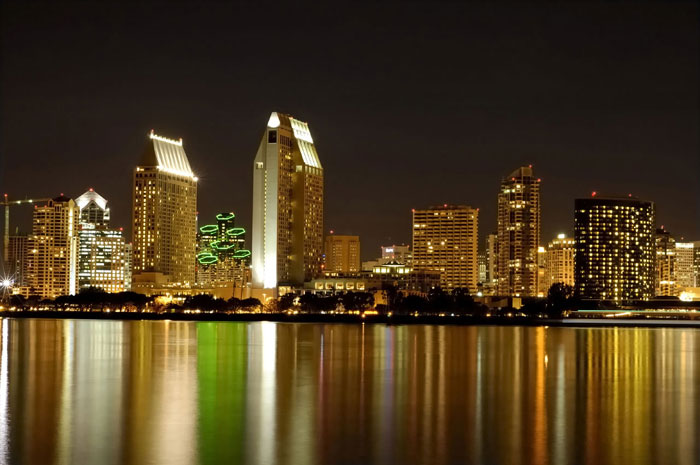 NASHVILLE, Tenn. (9-28-11) — National Pro Fastpitch, which has featured local players such as CARRI LETO-MARTIN and SAVANNAH BROWN of Valhalla High School and SARAH HERSHMAN of San Diego State over the past decade, announced it will return to San Diego this fall.

NPF will again hold its Back to School Tour, with San Diego State hosting the 16th of 17 stops on Fri., Nov. 4, when the Aztecs meet a ballclub composed with many of pro softball’s rising stars.

“We are excited to have the opportunity to play against professional softball players right here on our own campus,” said Aztecs coach KATHY VAN WYK. “It’s a great chance to test ourselves against the best while helping the NPF promote the league.”

“We are honored that the NPF has again chosen San Diego and our program as one of the tour stops,” added the Aztec coach. “The draw of professional athletes helps us promote our program as well.”

Along with softball, other professional women’s team sports leagues in North America include WPS soccer and WNBA basketball, while AVP beach volleyball may soon be returning.

“As we near the 40th anniversary of Title IX, the fact that we have a professional league for women’s fastpitch players is yet another testament to its impact,” Van Wyk noted. “Opportunities for girls and women continue to grow and by coming out to this game and helping us support the league, people can help ensure these opportunities continue.”

The Tour begins with a game against the University of Memphis on Sept. 30, concluding on Sat., Nov. 5, at Mt. San Antonio College in Walnut. Complete Tour SCHEDULE.

Historic note – Back in the 1970s, the original women’s pro softball league played games at San Diego State and Oceanside High School with a local franchise, the San Diego Sandpipers.