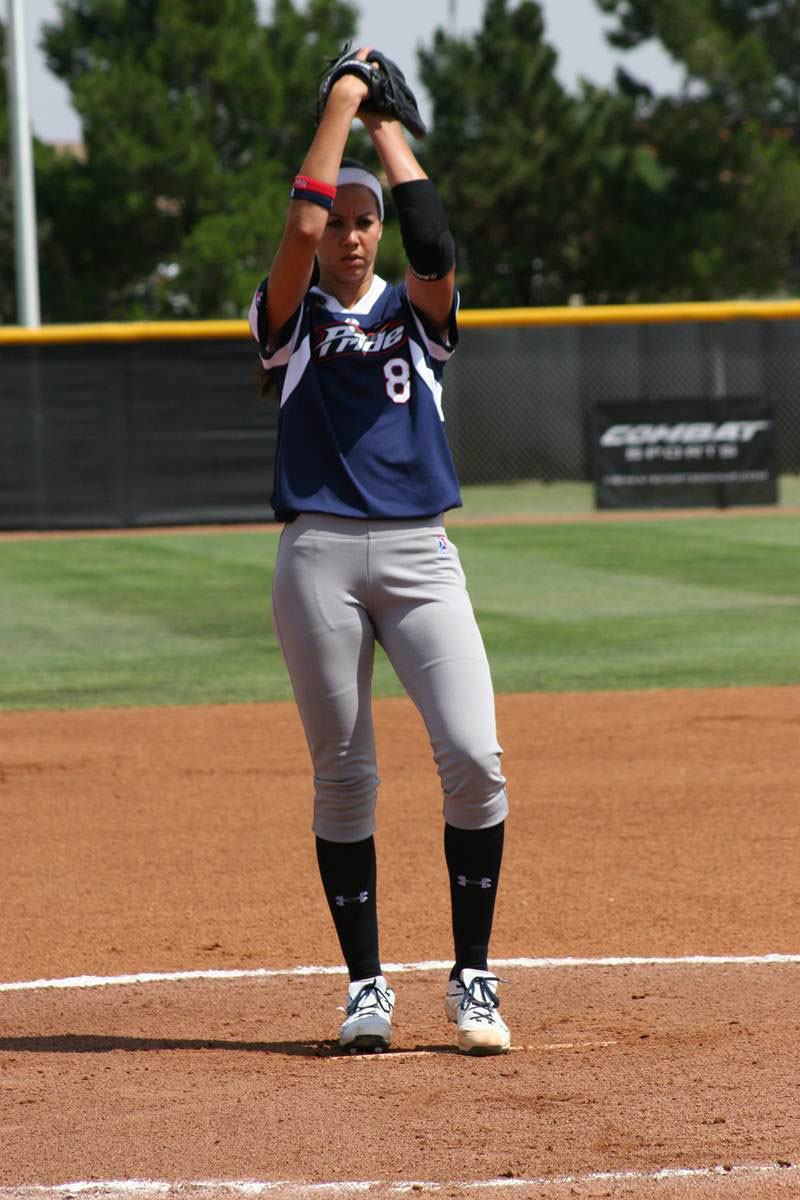 OXFORD, Miss. – In a game featuring some of softball’s best players, Ole Miss dropped an exhibition contest to the National Fast Pitch All-Star team on Sunday by a score of 15-0 in five innings at the Ole Miss Softball Complex.

“This was a great experience for our team,” said Ole Miss head coach Missy Dickerson. “It was great for our team, great for Ole Miss and great for fans of softball. We got to play against some of the best players in the world and the fans really turned out to support this event.”

Former All-American Cat Osterman started in the circle for Team NPF and struck out seven batters in 3.0 innings. She allowed only one hit and did not issue a walk. Senior Brittany Barnhill recorded the only hit off of Osterman for the Rebels in the second on a sharp single back up the middle.

Team NPF jumped on the scoreboard in the top of the first with four runs highlighted by a three-run homer to center by outfielder Rachel Mitchell. The All-Stars added seven more runs in the third aided by a pair of two-run doubles from left fielder Francesca Enea and shortstop Vicky Galindo.

Barnhill started in the circle for Ole Miss and gave up only two earned runs in 2.0 innings of work. She struck out one and walked two batters. Lindsey Perry entered in the third and allowed four runs on five hits. Junior Kendall Bruning worked the final 2.0 innings and gave up six hits and four runs.

The NPF “Back To School – College Tour” presented by USSSA will make over 15 stops on college campuses across the United States competing against some of the nation’s best college programs in their fall seasons. Team NPF is comprised of athletes from all four of the NPF Teams (Akron Racers, Chicago Bandits, Tennessee Diamonds and USSSA Florida Pride) and includes an accomplished list of competitors.