Preview of Pride and Akron Series in Kissimmee 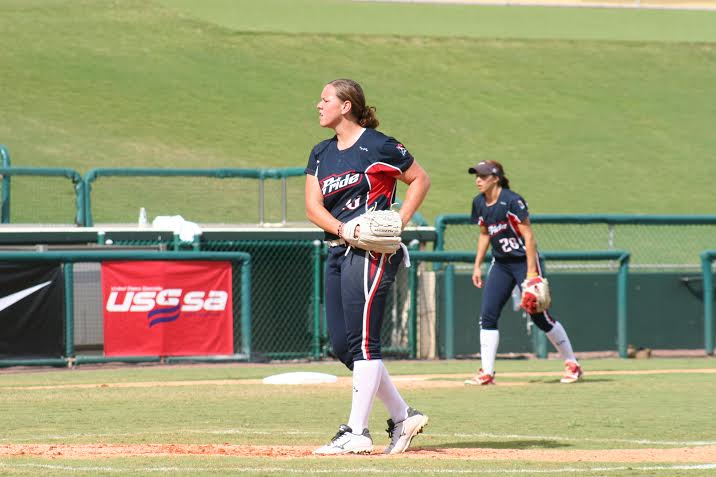 Ricketts went 2-0 against the Bandits (Photo by Andrea Thibaudeau

Kissimmee, FL-July 23, 2014– The USSSA Florida Pride welcome the Akron Racers to Florida for a four game series at ESPN Wide World of Sport Complex in Kissimmee, FL. First pitch is set for 7:05 PM (ET) on Thursday and Friday night. On Saturday, the teams will play a doubleheader starting at 5:30 PM (ET).

For tickets to the series visit www.dev.usssapride.com or purchase tickets at the gate at ESPN Wide World of Sport Complex. The games will be live streamed on www.usssalive.com/pride.

The United States Specialty Sports Association (USSSA), headquartered in Osceola County, Florida, USSSA is the World’s Largest Multi-sport Athletic Organization. Founded in 1968, USSSA has grown to over 3.7 million participants, competing in 13 nationally sanctioned sports including Baseball, Fastpitch, Slow Pitch, Karate, Basketball, Soccer and more! For more information on USSSA and to register your team visit USSSA.com. Also be sure to visit USSSAToday.com for the latest USSSA.