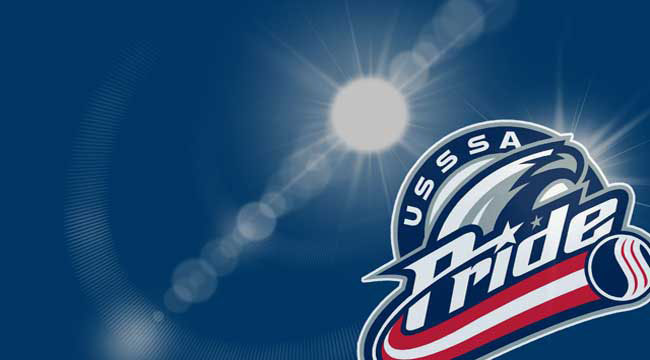 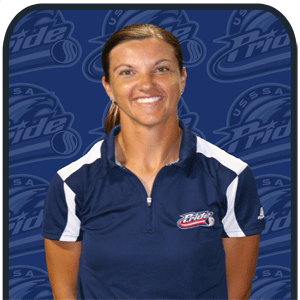 Thank’s to Eric Lopez, reporting for Sports Talk Florida, the Pride’s very own Beth Torina was interviewed and talked about being a Dr. Phillips Alumni, loving Orlando, her time at LSU and coaching the USSSA Pride.

See the article here at http://www.sportstalkflorida.com/insider-lsus-beth-torina-interview/#EYqc2d7w5DfslhL2.99

By Eric Lopez
UCF Knights Insider
LSU Softball Head Coach Beth Torina is bringing her 11th ranked LSU Tigers to her hometown of Orlando this weekend  as the  Tigers will participate  at Disney Wide World of Sports Softball Tournament.

LSU will face 10th ranked Oregon in a showdown between Pac 12 and SEC on Friday. other key games this weekend including LSU playing  number 14 ranked Michigan on Saturday and 15th ranked Louisville on Sunday.

Torina went to high school at Dr Phillips  and was a star pitcher at University of Florida  where  she was a member of the 1998 Southeastern Conference regular season championship team as the squad’s top pitcher. Torina led LSU to the Women’s College World Series in her first season as Tigers Head Coach last season.

The Orlando native talks about  coaching softball in college level and in the pro level where she coaches in Orlando  with USSSA Pride.  Torina talks about her star pitcher Rachele Fico and what former National Champion and Player of Year Pitcher  did Torina compare Fico to?

Torina also discusses the growth of the sport especially in the SEC  over  the years as well  and more.

To Follow Torina and LSU Tigers all season long  go to LSUSports.Net

Eric Lopez is the producer of The David Baumann Show which  comes to you live Monday through Friday 6-9am from  the  Culpepper Kurland Sports Talk 1080 Studios in Orlando. Lopez also host the SportstalkFlorida 1080 Insiders Show Sundays from 10-11am.