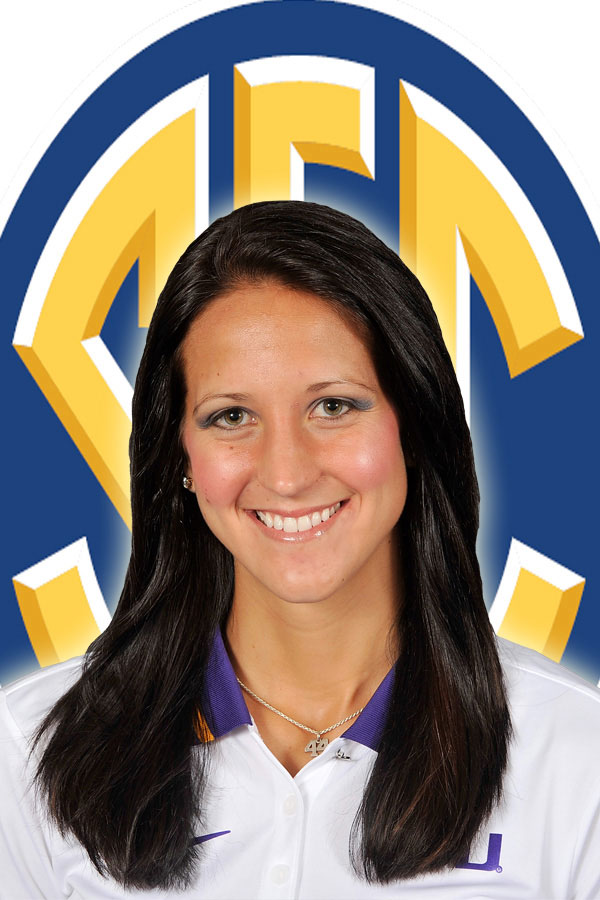 Brittany Mack, the 1st overall pick made by the USSSA Pride in the 2012 NPF Draft, was named a 2012 SEC Co-Scholar Athlete of the Year on May 9.  Mack, a pitcher at Louisiana State University, shares the honor with Jennifer Fenton of Alabama.

Mack, an LSU senior, will graduate on May 18 with a degree in Kinesiology with a human movement concentration.

In addition to softball and studies, Mack stands out as the founder of the Geaux Play Foundation, which she started at LSU earlier this year.  Geaux Play allows special needs children to play sports and be physically active.  Mack and fellow LSU athletes visit schools in the Baton Rouge area and play sports with children with disabilities each week, including softball, baseball, football, kickball, and soccer.  Eventually, Mack’s goal is to spread the Geaux Play program across Louisiana, and, eventually, the entire nation.

For the complete All-Conference Announcement from the SEC, visit SECDigitalNetwork.com.