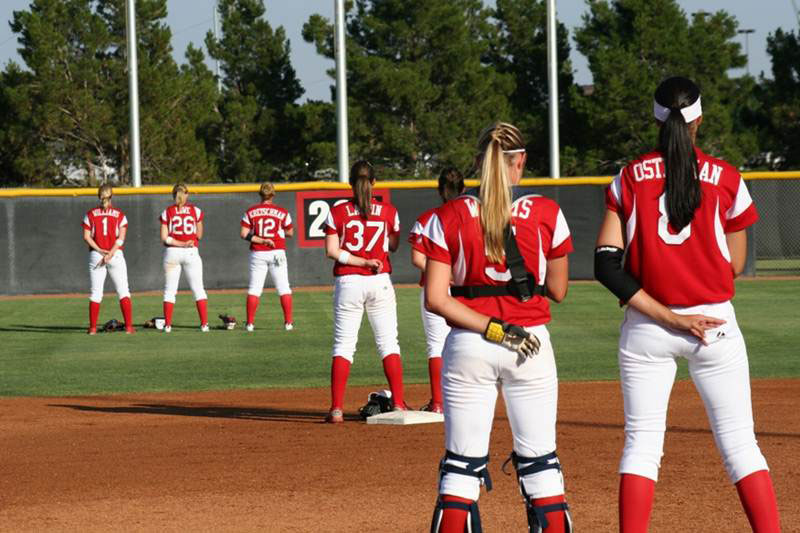 Nashville – National Pro Fastpitch Commissioner, Cheri Kempf announced today the launch of the “Twenty for 20” fundraising campaign. The campaign is an initiative designed to raise vital League funding from individual donors. The campaign is designed with a structure that makes it affordable for almost anyone to contribute.

“Women’s fastpitch softball has proven itself as a sport that delivers entertainment, whether you are watching live or on television,” stated Commissioner Kempf. “It is a sport that is worthy of belonging to the hierarchy of professional sports options. I am asked daily by fans of softball, and folks who are generally interested in elevating women, how they can help. This is the answer. It is a twenty dollar donation that, in volume, can make a significant impact on our ability to deliver this sport to an enthusiastic audience.”

National Pro Fastpitch will be focusing on making this campaign widespread in the next few weeks, for initial saturation, and will continue the campaign throughout the 2011 NPF season and fall “Back to School Tour”. Funding raised throughout 2011 will go directly toward securing television airtime for the Championship Series and the Back to School Tour stops.

“We are knocking and will continue to knock on the doors of corporate America to solicit their partnerships and support of women in sports, and eventually I am certain, they will come on board,” said Kempf. “However, in the meantime, this is a way for countless fans, players, parents, and coaches to stand up and be counted in securing a future for professional softball.”

Early in 2011, when forced into a decision to play USA Softball or NPF, USA Team members and former Olympians unanimously supported the NPF by committing their 2011 seasons exclusively to NPF competition.

“The continuation of professional softball can be the dream of this generation and beyond. I urge fans, players, coaches, officials, and parents, to make a contribution to continue the development of NPF.” stated Olympic Gold Medalist and USSSA Florida Pride player, Jessica Mendoza. “Do this in honor of yourselves, your teammates, and all those who have and will gain from the tremendous benefits the sport of softball brings.”

The NPF held its annual NPF College Draft from the Amway Center in Orlando, Florida on March 18th drafting 20 of college softball’s top seniors. The 2011 NPF season will open June 9th and finish August 21st in Sulphur Louisiana with the NPF Championship Series.