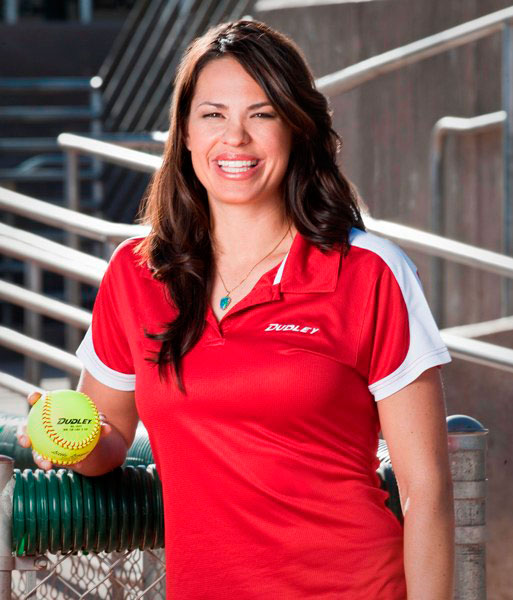 Spalding announced the signing of Jessica Mendoza, one of the best softball players in the world, to a multi-year endorsement deal with its DUDLEY® brand.  The four-time All-American at Stanford has won two Olympic medals and is an outfielder for the National Pro Fastpitch champion, USSSA Pride.

“We are proud to partner with Jessica as she is one of the most versatile professional athletes in the country and a role model both on and off the field,” stated Gary Barfield, Executive Vice President of Spalding.  “She will bring increased exposure to Dudley’s unparalleled history in softball and mirrors the brand’s focus on quality and performance.”

Mendoza joins the growing Spalding pro staff roster which includes Paul Pierce, Robinson Cano and Colt McCoy.  With Dudley, Mendoza will be actively involved in fast pitch product development and a focal point of the brand’s marketing efforts beginning with next month’s dudleysports.com website re-launch.  Dudley will also be the official ball of Mendoza’s softball clinics.

“I am very excited to be a part of the Spalding/Dudley family.  Dudley is a leader when it comes to innovative technology and I know the partnership will only increase the quality of product Dudley has within fastpitch softball,” stated Mendoza.  “I can’t wait to show the world of fastpitch the exciting Dudley products to come.”

Off the field, Mendoza is the President of the Women’s Sports Foundation, works as an announcer for ESPN and is on the board of the National Education Association.