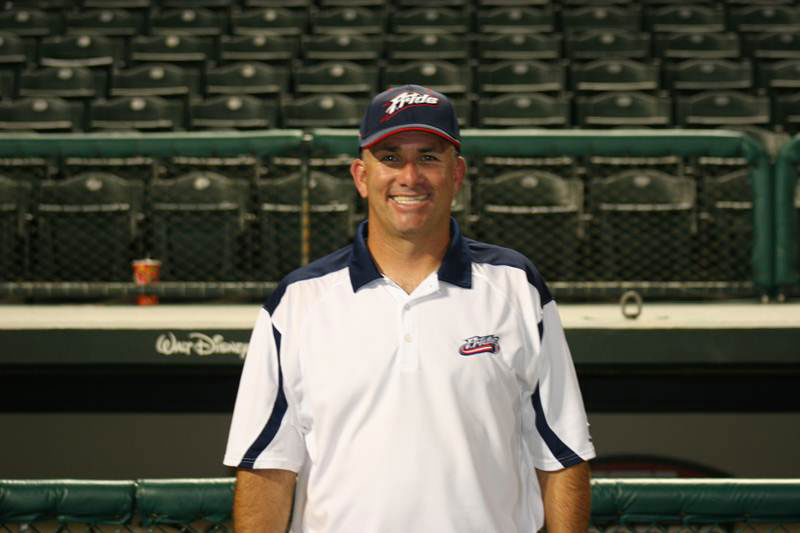 USSSA Pride head softball coach Tim Walton, who is also the head coach for the University of Florida, collected his 400th collegiate win on Friday, February 11, against Florida Gulf Coast. Since taking over the UF softball program in 2006, the Florida Gators have become a softball powerhouse.

Walton’s Gators won 70 games in 2008, a feat that might not be accomplished again due to new NCAA scheduling guidelines that have cut down on the number of games you can play. They only lost five times the entire season.

Florida’s 182 wins the past three seasons are easily the most in the Southeastern Conference, which is still seeking its first softball national title since the NCAA sanctioned a championship tournament in 1982.

Add all the wins up, and Walton is comfortably at the top of the school record books. He currently has a 280‐67 record at UF, 403‐131 overall. Since UF’s softball program started play in 1997, none of the previous two coaches cracked 200 wins at UF.

The USSSA Pride family wishes Coach Tim Walton and the Gators the best of luck the rest of their 2011 season. Walton will continue his head coaching duties for the Pride, when the NPF season gets underway on June 9.