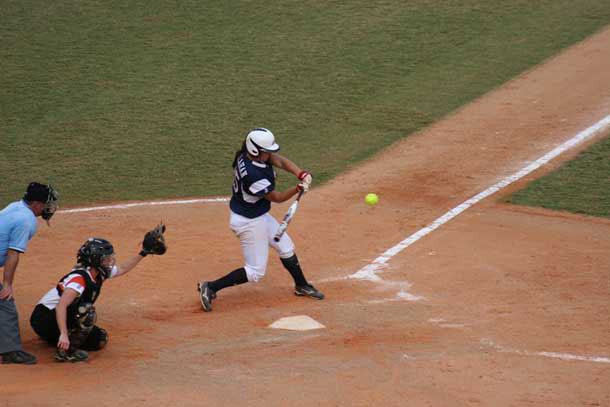 The USSSA Florida Pride has traded Kristin Schnake, Desiree Serrano and Amber Flores to the NPF Diamonds. The NPF Diamonds will be based out of Kissimmee for the 2011 season. This trade will allow these players the opportunity to continue to play in the league on a daily basis. These players will continue to be a part of the USSSA family and promote the USSSA fastpitch program. Please join us in wishing them the best as they continue their playing careers in the NPF.

Additionally, the USSSA Florida Pride has released Jessica Williams from her contract. Jessica will continue to be involved with USSSA in promoting our fastpitch program.