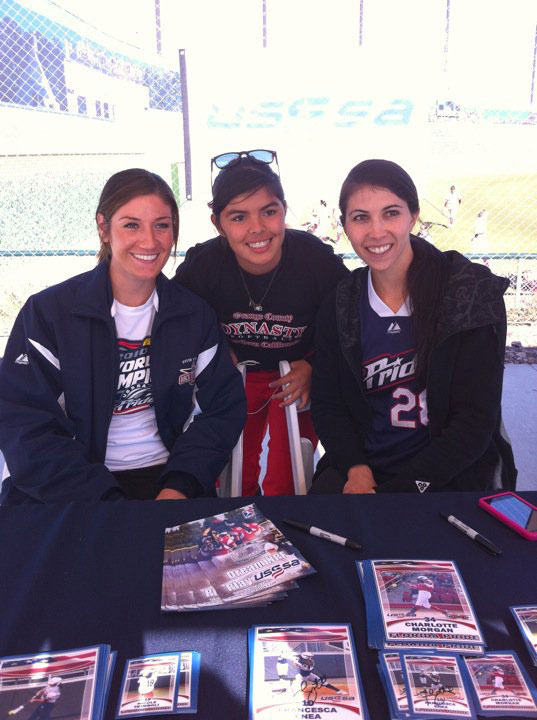 Come and support your USSSA Pride as they are making appearances and clinics across the country!