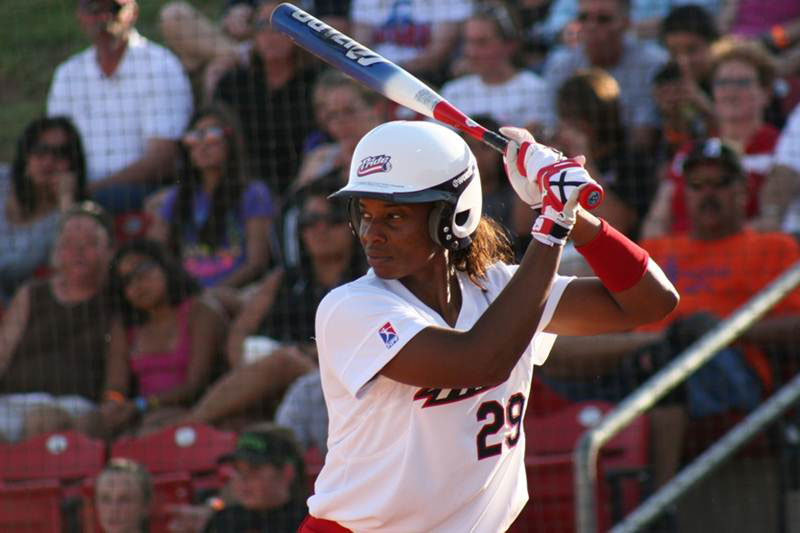 The USSSA Pride would like to announce that four players from the 2010 defending NPF national championship team have signed to play overseas in the Japan Softball Association. Out of the five, Natasha Watley has been playing the longest in the JSA. Watley will be returning to Japan for her fourth time looking to help defend her national title for Toyota.

“Cat and I have been battery mates for over 5 years and we are both excited to take our show on the road! It will be very exciting to play with one another in a completely new environment against players who have never faced Cat. Cat and I work so well together, but the hitters are different over in Japan, which is really going to force us to look outside the box and try some new things. I can only see this opportunity as one for growth for both her and I can’t wait to see what we can achieve,” Willis said.

Another fresh face to the JSA will be Lauren Lappin, she will be shipping off to play for Team Honda in the city of Moki.

“I am so excited and fortunate to have the opportunity to play the sport I love in such a new and unique environment. Living in Japan and playing with Team Honda will present new challenges and, I am sure, facilitate my growth as a player and person. Not to mention, I will be in mid season form at the beginning of the NPF season and ready to defend our 2010 Championship,” Lappin said.