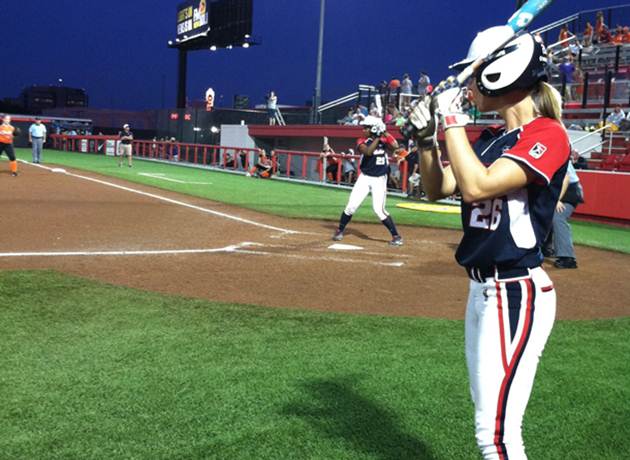 University of Michigan vs NPF- All Star Fall Tour,
For Tickets Visit
MGoBlue.com/tickets

Four NCAA Women’s College World Series Champions, a combined three Olympic medals, and six former repeat NCAA All-Americans make up the NPF Back to School Tour team that travels to Ann Arbor, Michigan to play the Michigan Wolverines. Former Wolverine and current coach Nikki Nemitz will start in the circle for the NPF team. The NPF All-Stars have gone 41-1 in two years on the tour.

“We are looking forward to the opportunity to play a marquee game during our fall season,” head coach Carol Hutchins said. “This is a great opportunity for the fans to get a glimpse of the new team and helps our freshmen get used to playing in a big game collegiate atmosphere. We would love a packed house for this game.”