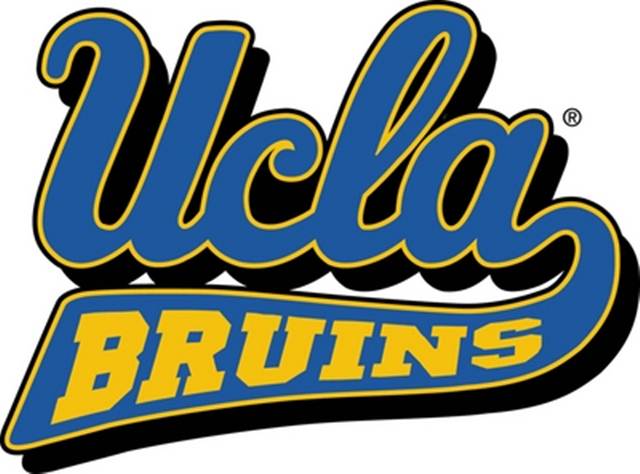 LOS ANGELES – Senior B.B. Bates hit a two-run homer for the Bruins, and following a shaky first inning, sophomore Ally Carda and junior Jessica Hall shut down the National Professional Fastpitch All-Stars in a 6-3 loss at Easton Stadium on Saturday.

The NPF All-Stars, in its third season of the Back to School Tour, is 58-3 overall and 17-2 this year. The NPF squad included former Bruins GiOnna DiSalvatore and Andrea Duran. DiSalvatore went 1-for-3 with an RBI, a run scored and a walk, while Duran drew a bases-loaded walk and scored a run in three plate appearances.

NPF scored all six of its runs in the first inning before making an out. Back-to-back walks to Ashley Charters and Kelsey Bruder, and a bunt single by Kelly Kretschman, brought up DiSalvatore, who singled to center to score Charters to make it 1-0. A bases-loaded walk to Duran made it 2-0 and Charlotte Morgan followed with a grand slam to left to put NPF up 6-0.

Carda, who struck out one in four innings and allowed six runs, six hits and three walks, settled down after that. The sophomore retired 10 of the next 12 batters.

Hall gave up five hits and a walk, but did not allow NPF to cross home plate.

The Bruins started their comeback attempt in the fifth. With one out, freshman Britney Rodriguez reached on a fielding error by Morgan at first. After a sacrifice bunt by senior Devon Lindvall moved sophomore pinch-runner Sam Duran to second, Bates skied a high fly ball that landed over the center-field wall to make it 6-2.

In the sixth, the Bruins added another unearned run. Sophomore Stephany LaRosa led off with a double to right-center. Two outs later, she moved to third on a wild pitch and scored on a passed ball to cut the deficit to 6-3.

UCLA had six hits, as Bates and freshman Mysha Sataraka each recorded two hits. Carda had the other hit.

The Bruins conclude their Fall schedule with scrimmages against Cypress College on Nov. 9 at 2 p.m. and Long Beach State on Nov. 12 at 11 a.m. at Easton Stadium. Admission is free for both games.