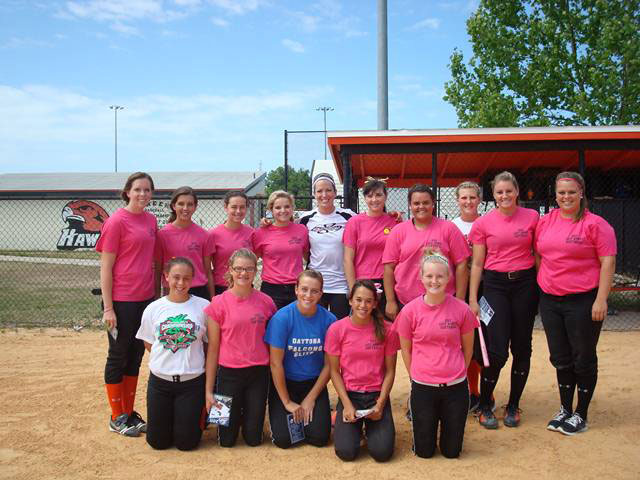 This week started out with the USSSA Pride’s Ashley Charters visiting Spruce Creek High School Softball team known as the lady hawks.  The hawks are a young as a whole with only 2 seniors and a number of underclassmen.  Despite the youth of the team the program has great experience coached by a Cameron McClelland and his wife Bethany McClelland who have both been involved in the program long enough to bring some tradition and experience to the girls they coach.

Charters was able to talk to the girls about the opportunities available to young women today who want the chance to play softball following college in the National Pro Fastpitch.  The girls were excited to hear that a USSSA Pride series will be taking place not far from their home in Daytona beach at the Jackie Robinson Stadium on June 21st.  The NPF season is just around the corner and the lady hawks are ready to come out and show some USSSA Pride support. 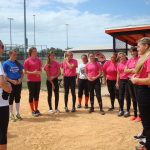 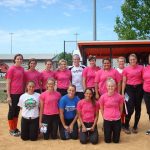 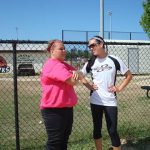 More in Connecting with Charters