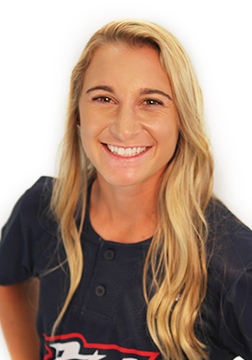 PROFESSIONAL: Enters her second season in the NPF with the USSSA Pride. Merritt was drafted in the 2016 NPF College Draft by the USSSA Pride as the 25th overall pick.