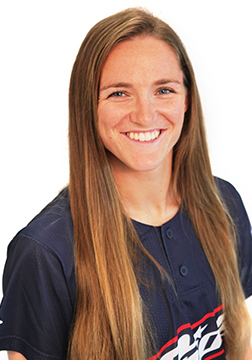 PROFESSIONAL: Enters her first season in the NPF with the USSSA Pride. McCleney was drafted in the 2016 NPF College Draft by the USSSA Pride as the 13th overall pick.

PERSONAL: Haylie was born to John and Cindy McCleney. Has two brothers: Walker and Garrison. Majoring in Human Performance Exercise Science at the University of Alabama. Father played baseball at Samford University.