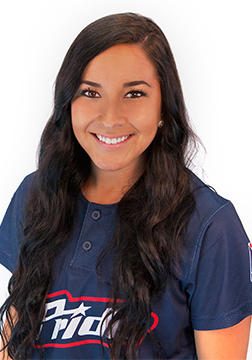 PROFESSIONAL: Enters her second season in the NPF with the USSSA Pride. Signed on as a free agent before the 2016 season.

PERSONAL: Born Lauren Chanel Sweet on July 31, 1993 to Troy and Carol Sweet. Has an older sister, Jackie Sweet, who played softball at the University of Utah. Graduated from the University of Michigan with a major in elementary education.