Sonya’s Health & Fitness: How to make sure your athlete is ready – Tips on how to recover best? 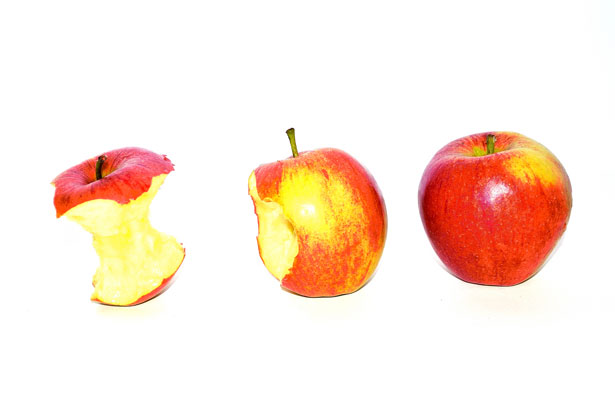 No matter what sport your athlete is participating in there is always the battle of making sure they are ready to perform at their best.  The majority of sports at the younger levels have become so competitive that kids are playing in two or three day tournaments every other weekend and may not be taking the steps needed to make sure they are fully recovered for another day of games.  Often in these tournament style competitions time is never sufficient and the climate of the summer can often deplete athletes of valuable much needed resources.  The best thing parents and coaches can do is to make sure they teach good habits for their athletes to perform regardless of the weather or how many games they are playing in a one or two day period.

Since many tournaments have games that take place with very little time to spare its prudent to plan ahead.  Realize that a few hours between games is crucial in helping your athletes get proper nutrients to refuel their bodies.  In addition, planning ahead doesn’t allow quick and readily available food options to be the first choice to feed your athletes since many are not healthy options for athletes.  Packing a cooler with plenty of fresh fruit such as bananas, cut oranges, and apples will be a great choice for in-between games.  Most of these snacks will be refreshing and also an easy selection for athletes to eat.  If there is an available time frame of more than several hours in-between games a balanced meal should be consumed to help maintain your athlete’s ability to refuel their bodies.

In addition to just food, proper hydration is key for athletes to maintain before, during, and after competitions. This is especially true in the hot summer climates.  As parents and coaches it is important to remember to set a good habit of not allowing sodas or energy drinks to be consumed before competition due to the high caffeine content but also the fact that they can actually dehydrate the body.  A better habit of making sure athletes are drinking plenty of water and rotating in some sort of sports drink is best.

Some athletes that participate in endurance sports that require a great deal of running and sprinting may need to take extra measures to prepare their bodies for subsequent competitions.  This is more needed in older athletes where competition is at higher and more intense level. I have often encouraged ice baths for recovery purposes in athletes competing in cross-country, soccer, football, and basketball.  Ice baths can be performed in a tub with water and a few bags of ice. Ideally temperatures can range from 55 to 60 degrees Fahrenheit but the cold assists in decreasing the chance of injury in the muscle and aids in recovery.  An athlete may sustain small micro tears in the muscle that occurred during competition causing swelling or inflammation, which can be prevented by the application of cold or ice.  Athletes can soak their limbs or sit fully in the water for about 10 to 15 minutes depending on how cold the water is but overall the treatment is a great method of assisting the body to recover for the next day of competition.  In some sports such as softball or baseball where maybe one limb is used more than others I always encourage and ice bag to be applied following competition.

Another great way to help prevent injuries and assist in proper recovery is good warm-ups and cool downs following each competition.  Allowing the body to warm up properly with dynamic exercises safely allows muscle lengthening and shorting coupled with proper cool downs after games over a period of time will allow muscles that may have become fatigued to be stretched and help prevent muscle strains in the future.  This is definitely more important for sports such as soccer or basketball where athletes are constantly moving the entire time and need to take extra care to make sure their bodies are properly cooled down.

Many of the tips I have suggested to help coaches and parents with their athletes are not major life changing points but are simple good habits that can be integrated in their athlete’s life.  Just reminding parents that the more demands that are placed on the bodies of young athletes the more good habits are needed to keep their bodies injury free and healthy.